The Guardians of Neoegyptia Book One: Faron Falls 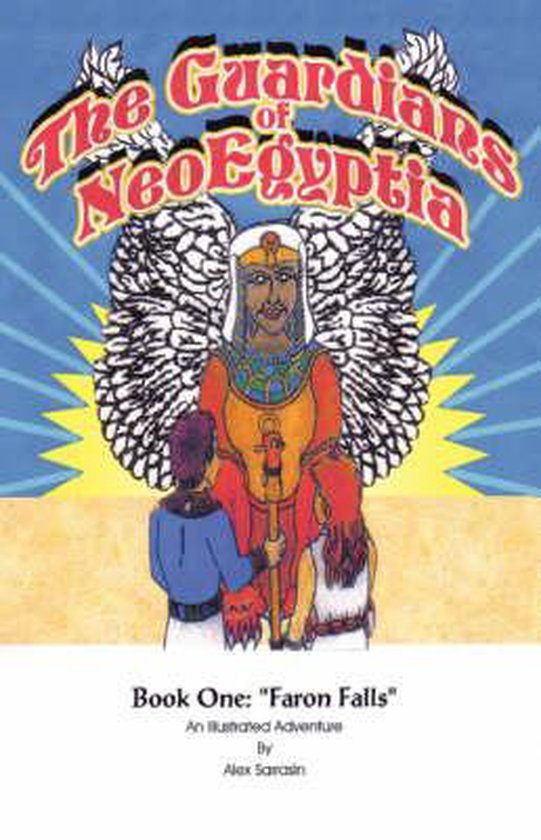 
Faron and his sister, Farrah, children of renowned Egyptologists, are excited to visit the Museum of Antiquities. But things take an unusual turn when they step through a sarcophagus and find themselves in NeoEgyptia, a world ruled by the gods of ancient Egypt.
But just like in mythology, the gods in this world often clash. Ra, the Egyptian sun god, has forbidden Set, god of war, chaos, death, and destruction, from favoring one army over another. But the judgment has left Set unhappy. He knows that if all armies are equal, there will be little incentive for war within the kingdom.
Set also wants to conquer the Old Realm, where Faron and his sister come from. To enter, however, Set must find a disciple from that world who will help him.
In their quest to return home, Faron and his sister Farrah must battle wizards, sorcerers, sword-wielding mummies, and other mythological creatures and beasts. If they fail, their only option will be to help the evil god.
This is the world of NeoEgyptia. Enter if you dare.
Toon meer Toon minder