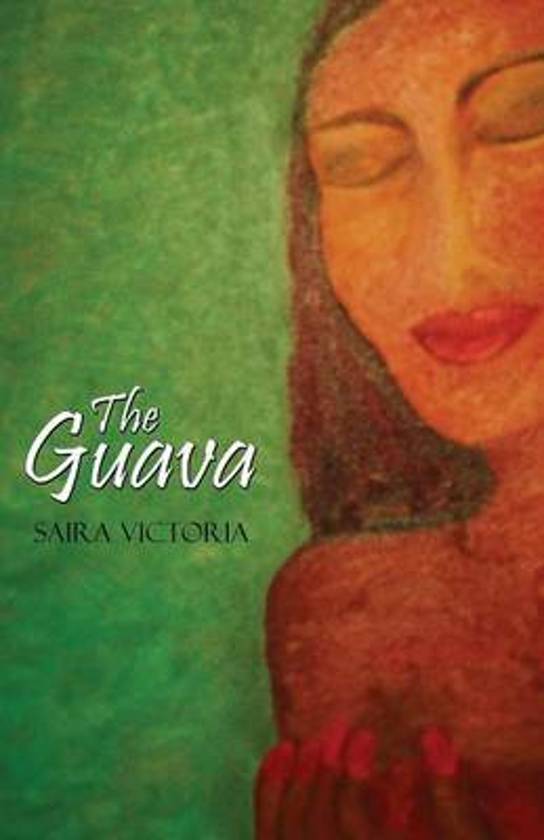 This is a story that takes place in the streets of Scharloo and Punda, in the city where the artist Tuto seeks eternal freedom. Tuto is confronted with intrigue, deceit, threats, defamation, smuggling and more. He misses his love and seeks it in the arms of prostitutes. Tuto has to endure setbacks. He decides quite indifferently to re-create something of his every day life with his own manner. The traitor in the game runs after him, until the day of the unveiling. Saira Victoria was born in 1965 in Curacao, the Netherlands Antilles. In 1987, she immigrated to the Netherlands, and settled in The Hague. She studied Cultural and Social Development at the Hague High School. Earlier publications by Saira Victoria are Hurricane (drama) and Because Of My Dream.