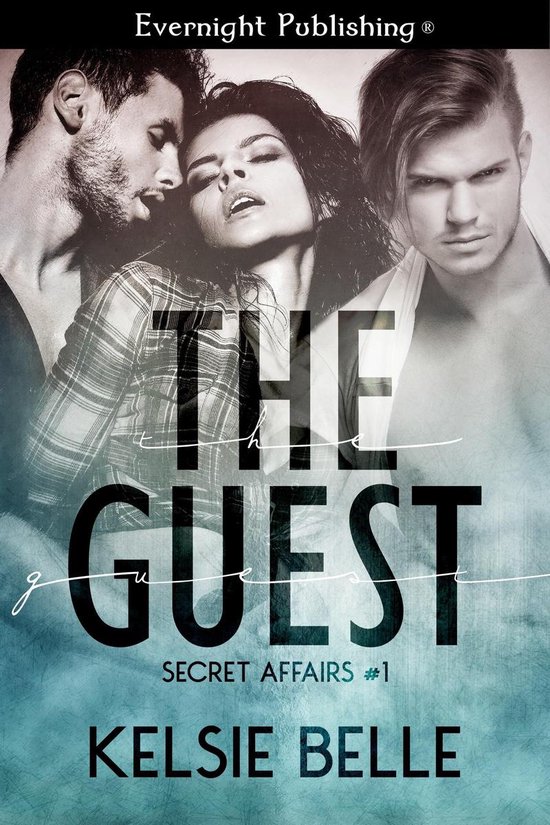 School teacher, Julianne Matthews, has been married to her own real life Prince Charming, the hunky Jared Matthews, for over a year and they couldn't be happier. That is, until Jared invites his old college buddy, Cole Richardson, to be a guest in their home for the weekend. Cole is a wealthy investment banker from out of state who has plans of going into business with Jared. He came to visit one weekend in order to sort out the details of that business but when these three get into a room together for the first time, the chemistry among them is something none of them had planned for.


Julie realizes she's just as attracted to Cole as she is to her husband and would like nothing more than to be sandwiched between the two hot men in bed. However, she knows that will probably never happen and feels completely guilty for even thinking about it. Imagine her surprise when she finds out that neither man finds the idea repulsive in any way and that they had both been having similar thoughts all along.


What will become of Julie's perfect marriage when her husband's house guest gets invited into their bedroom?