The Guinness Book of Silver 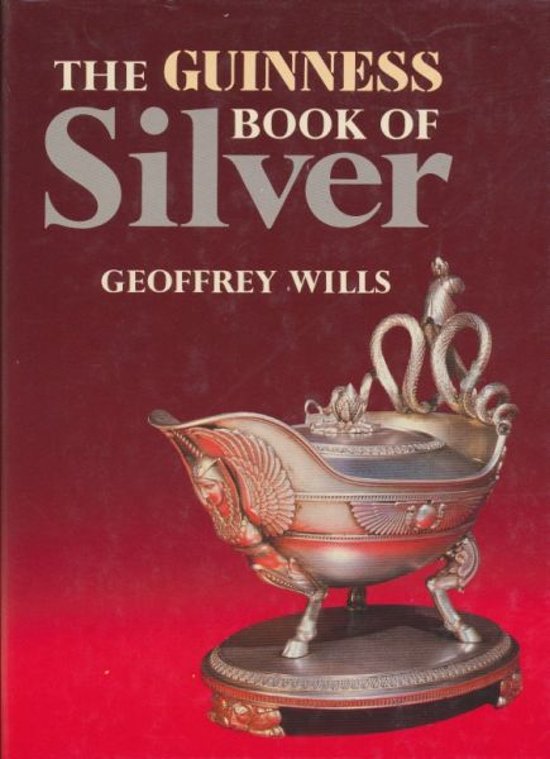 English silver is recognized internationally for its beauty, and the men who designed and made it are accorded an equal esteem. In this book the metal itself, how it is mined and treated and how it is formed into objects are all described. The history and operations of the Goldsmiths' Company and their control of assaying and hall-marking receive attention; the Company's important role in protecting the purchaser from fraud being stressed. It is their integrity and vigilance that have contributed so much in gaining a word-wide respect for British silver. A further section of the book is devoted to prominent silversmiths, their innovations and the styles in which they worked. Not least is a Dictionary of Silver Articles/ with nearly 200 headings under which are described a great variety of items made between c. 1600-1900, including notes on what they were used for/ when they were made and other relevant details. The volume concludes with a useful chapter of practical hints on caring for silver/ followed by a bibliography and an index. There are 8 pages of color-plates and about 200 illustrations in black-and-white.
Toon meer Toon minder