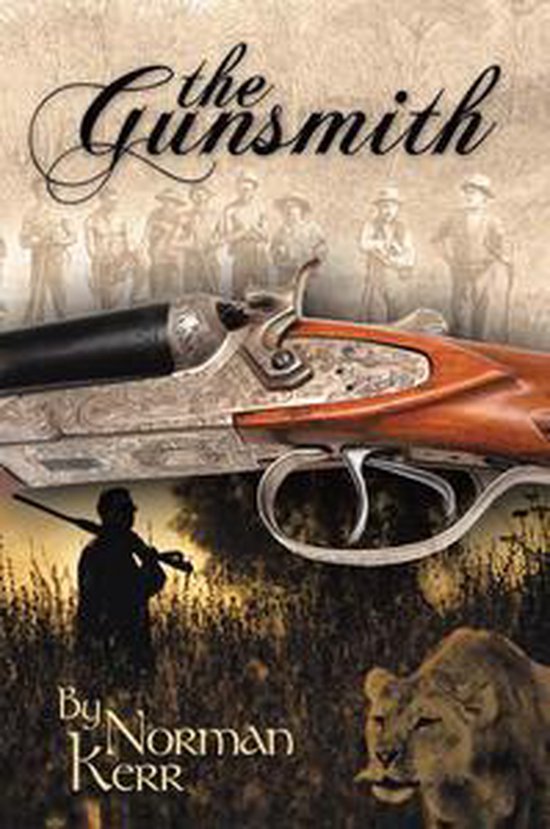 David McAlpine, a gifted Scottish gunsmith is lured into the service of Lord Montdrago, a mysterious international banker and experienced hunter who is impressed with David's ability to sculpt beautiful and reliable guns from a block of steel.
After David settles into the well-equipped gunroom inside Montdrago's magnificent country estate on the outskirts of London, he soon discovers a labyrinth of secret passages and concealed observation spy holes within the mansion's thick walls-a finding that eventually leads him into the heart of darkness in Africa and a dangerous life of espionage, murder, and the love of a beautiful Russian woman. As David attempts to prevail against the powerful forces that are intent on destroying him, he must learn to rely on innate violence and brutal savagery instincts in order to survive.
Meanwhile, David and Bernie Cohen, an ex-Israeli army doctor who is now Montdrago's personal physician, develop a lasting friendship and together, they plunge headfirst into a world comprised of conspiracy, government intelligence, and evil-and soon discover there may be only one way out of the secret maze.