The Guy Who Returned Elvis' Ring 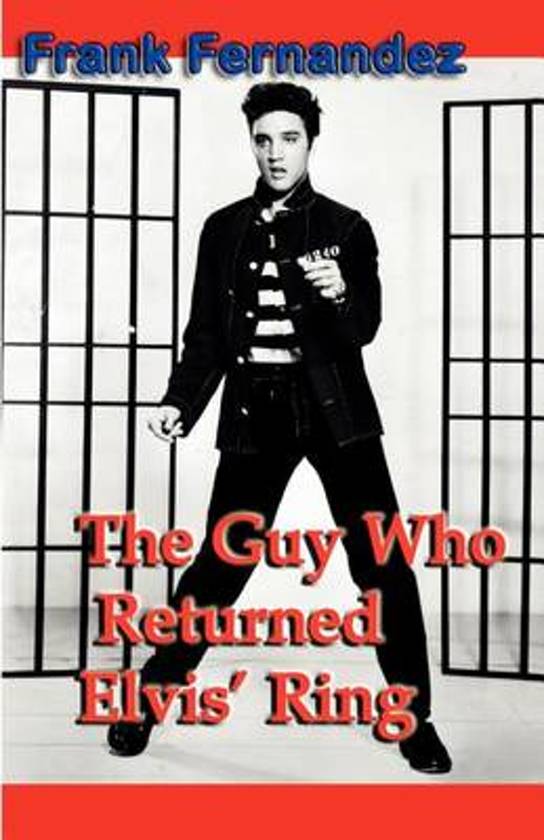 Bernard (Frank) Fernandez: After serving in the U.S. Army Air Force Mr. Fernandez attended the University of Cincinnati, graduating with a B.S. in Education. He then worked for three transportation companies over a nine year period before originating his first company, Mark IV Messenger Service, Inc. A short time later he formed his second company, Mark IV Air Freight, Inc. Both companies were based Los Angeles area. Mark IV Air Freight was sold after nine years of operation. The Messenger Service was sold after fourteen years. Mr. Fernandez and his wife of 38 years, Suzi, live in Bear Valley Springs, California. They have one son, Joseph. Some folks call him "Bernard," most folks call him "Frank," but a lot of people know him best as "the guy who returned Elvis' ring." -- and that's only one of the many fascinating happenings in Frank's experience. "Buy this book. It's a fun read "
Toon meer Toon minder