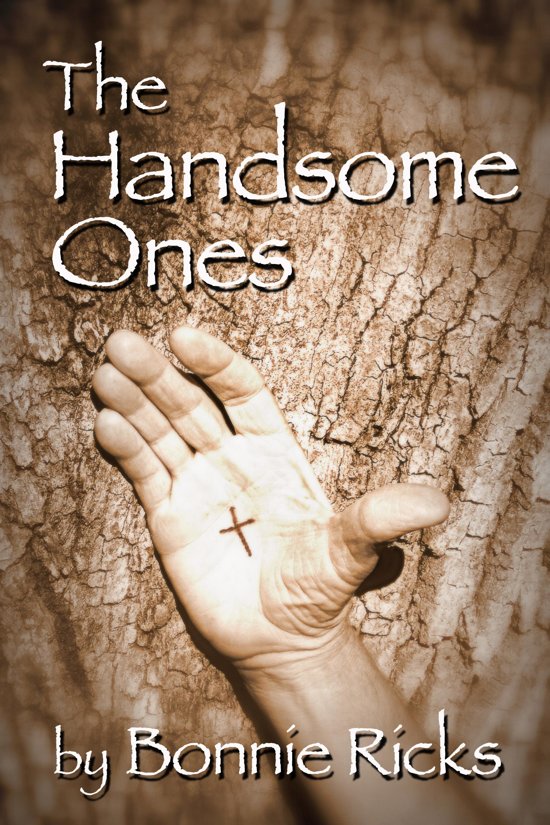 In May, 1541, the Cupaha, a tall, yet benevolent society of natives existed in the area west of the Mississippi across that wide river from where Memphis, Tennessee is now located. Called "the handsome ones" by their neighbors, this well-organized and almost modern civilization of some 5,000 souls somehow disappeared in the 75 years between Hernando de Soto's exploration of this area and eventually, Robert de La Salle's discovery of the same territory. In the 1970's, archaeological evidence was found, confirming what the diaries of the Jesuit priests traveling with DeSoto had said. With absolute evidence of their existence, the question now is, where did they go? This book gives the possible account of what most likely happened, but we still ask, where did they go and what was the origin of the tattooed cross each Cupaha bore on the palm of his or her right hand?
Toon meer Toon minder