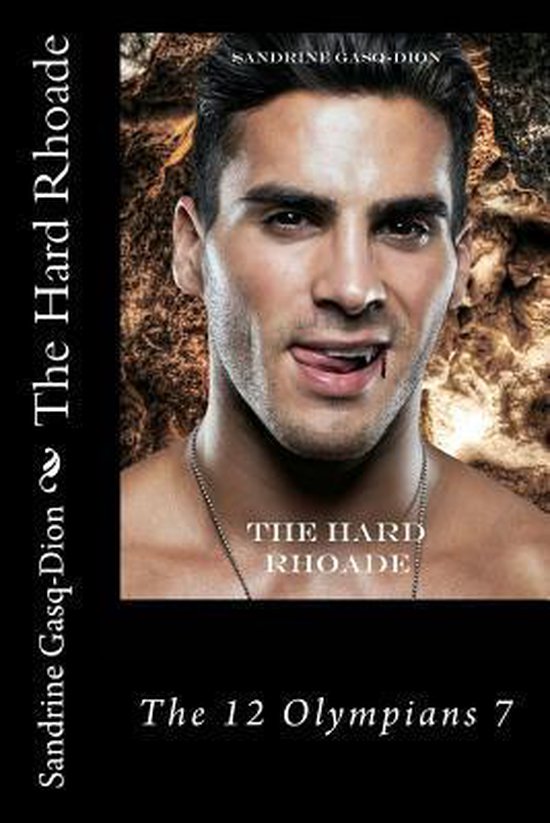 Finding out that he is adopted is a shock to Travis Rhoades, and he isn't happy that his father hasn't been honest with him. Discovering that he is a demigod, the son of an actual Olympian god? Well, butter his butt and call him a biscuit. Now, he's full-on pissed off.

Werewolf-vampire hybrid Lucian Tenebris has had up to his eyeballs with his charge's childish and annoying antics. Travis Rhoades refuses to embrace his destiny like his other Olympian friends have. As his bodyguard, Lucian irritates the young man just by breathing. All Travis wants is to live a normal life. Yeah, and the people in hell want ice water.

A brain injury at the hands of the vicious Titans grants Travis' wish - nothing supernatural can help him. As he manages to recover, he can't remember anything about his previous life. But that tall, dark and brooding bodyguard sure has his blood pumping.

Trusting again and making love work is a tough road. Does Travis Rhoades have what it takes to find the real him?
Toon meer Toon minder