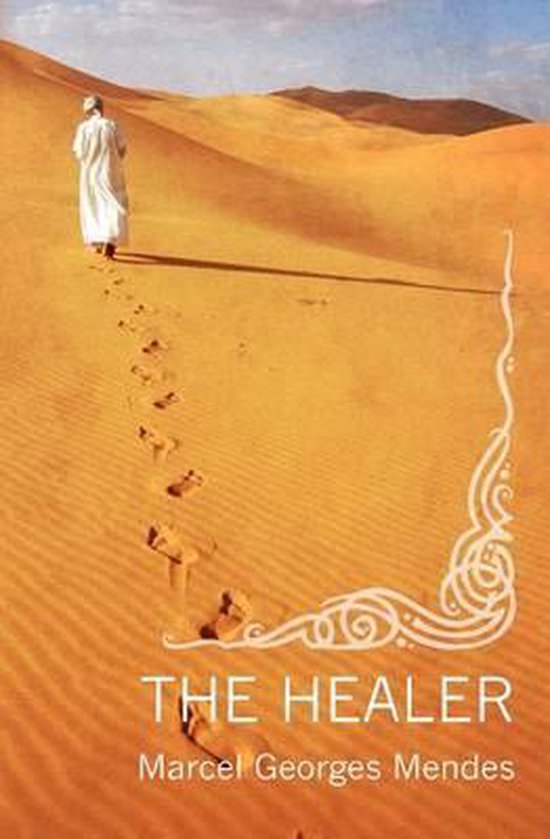 After the fall of the Empire of GHANA, two stars are appearing in the West African's sky. SOUNJATA the prodigy child, and SOUMAHORO: the king sorcerer. The first one is destined to lead his people to greatness, and the second one to their perdition. Soumahoro who preceded Sundjata sets out to destroy his enemy with the help of powerful black magicians. Only one man is able to stop them: OUSMAN KONATE. A young soldier, Ousman's main goal was to reconnect with AMINATA; his beautiful soul mate. In a twist of fate, Ousman is introduced to ELIAS; a spiritual teacher who makes him aware of the destiny of their people. Destiny which is being undermined by the rise of a dark society led by Ousman's own brother: HAMIDOU KONATE who is also Soumahoro's mentor. In addition, Elias offers to help Ousman develop the powers still dormant in him. Ousman reluctantly chooses to remain a simple soldier, but things are about to change when Hamidou comes after him. Soon, the two brothers are facing each other in a deadly battle which is about to affect the destiny of one of AFRICA's greatest empire: The Empire of the MANDINGUE.
Toon meer Toon minder