The Healing of Howard Brown 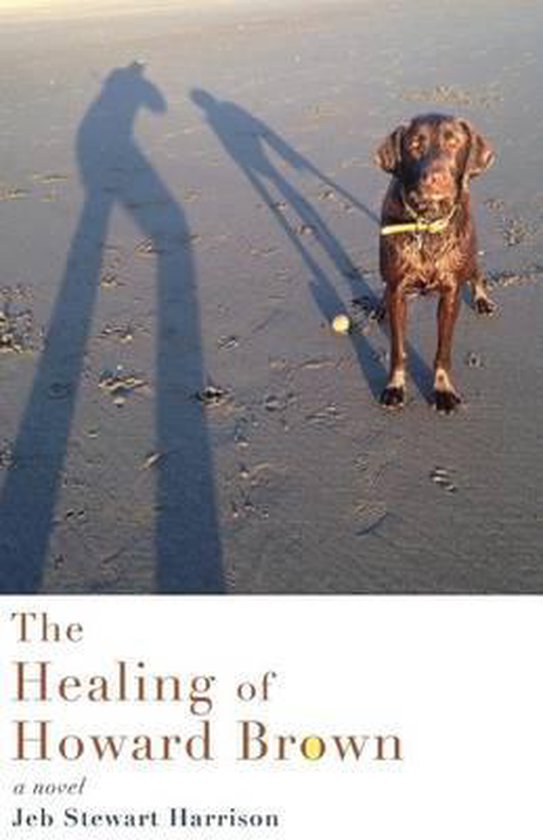 “This is your last chance to do something right, son. Don’t screw it up.”With these words ringing in his 60-year old ears, Howard Brown, Jr., sets out from Kentfield, California to find his wayward and possibly psychotic sister and return her to their dying father’s bedside. The search leads him to the Brown family’s ancestral home near St. Francisville, Louisiana, where his Southerncousins have apparently conspired with his sister to bilk him out his inherited, potentially oil-rich property. At the same time, he discovers that a long dormant birthmark in his sternum is a portal to the land of the dead. His consciousness is suddenly inundated with terrifying visions of murderous rebels, bloodthirsty zombies, and visitations from a rogue’s gallery of twisted ancestors, until he fears that he is just as crazy as his sister and everybody else in their labyrinthine family. Wounded to his core, doped up and strung out, Howard discovers that his salvation is beating loud and clear within his own weary heart, and that all he has to do is listen. The Healing of Howard Brown is a capacious and energetic narrative of self-discovery, delivered with an authentic voice that is supple, smart, somber, witty, ironic, self-revealing, self-doubting, and wonderfully lyrical. Themes of family, trust and responsibility to others, the national as well as personal past, and the life of the spirit resound throughout, with a cultural resonance involving class and race, the North and the South, the definition of masculine identity, and, centrally, the nature of mature love in a multitude of relationships–husband-wife, brother-sister, father-son– in the face of a debilitating mental illness that runs like a poison vein through the family tree. “If you enjoy beautiful prose, complex themes of family and race, and a refreshingly original narrator, this book is for you. Harrison is among the select few contemporary fiction writers who still write for serious readers.” - Jim Heynen, author, best known for The One Room Schoolhouse , The Boys’ House, You Know What is Right , The Man Who Kept Cigars in His Cap and many more.
Toon meer Toon minder