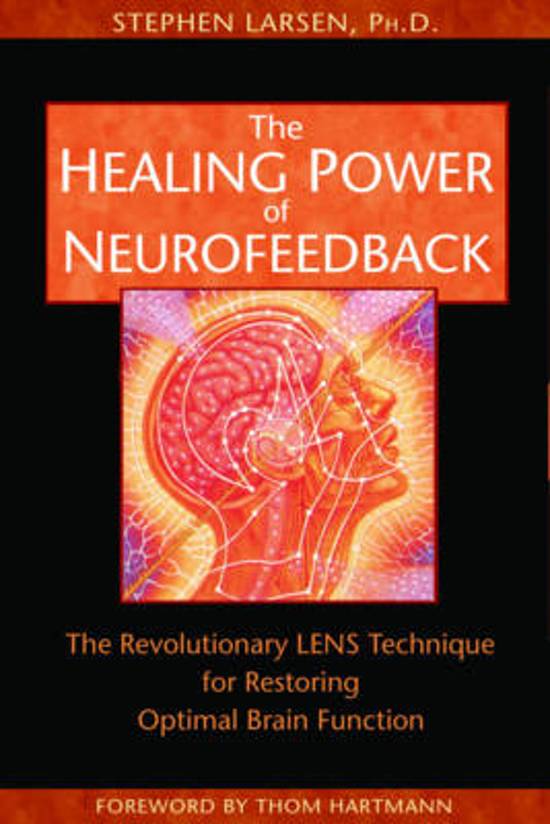 . Provides an alternative to the more invasive therapies of electroshock and drugs

. Shows how this therapy helps ameliorate anxiety and depression as well as childhood developmental disorders

According to the Centers for Disease Control, each year 260,000 people are hospitalized with traumatic brain injuries. The Brain Injury Association reports 1.5 million injuries, many of which go undiagnosed but which lead to all kinds of cognitive and emotional impairments. While neuroscience has learned an enormous amount about the connection between brain trauma and personality changes, the methods proposed for resolving these alterations are generally limited to drug therapy or surgeries.

This book explores a much less invasive but highly effective technique of restoring brain function: the Low Energy Neurofeedback System (LENS). Developed by Dr. Len Ochs in 1992, it has had extraordinary results using weak electromagnetic fields to stimulate brain-wave activity and restore brain flexibility and function. The treatment works across a broad spectrum of human activity, increasing the brain's abilities to adapt to the imbalances caused by physical trauma or emotional disorders--both on the basic level and in the more subtle areas of cognitive, affective, and spiritual processes that make us truly human. While the treatment has had remarkable results with individuals who have experienced severe physical trauma to the head and brain, Stephen Larsen sees it also as an important alternative to chemical approaches for such chronic behavioral disorders as ADHD and monopolar and bipolar depression.
Toon meer Toon minder