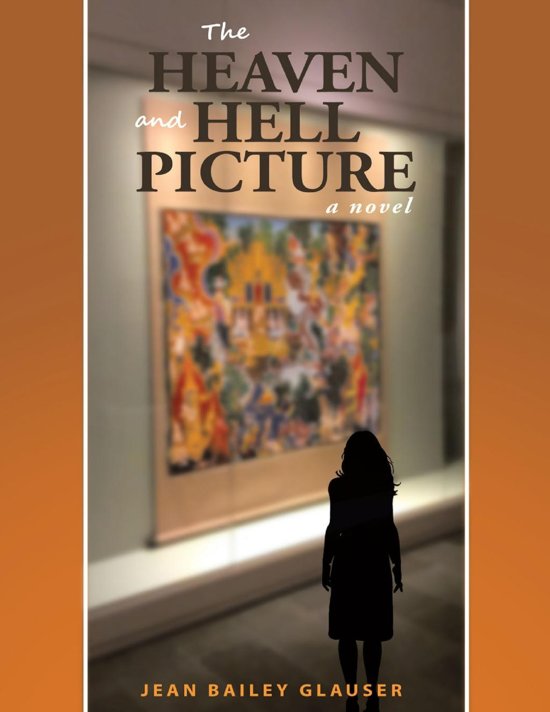 When Joan Spenser's twelve-year-old grandson asks her what birthday parties were like when she was his age, she has to admit that she did not go to many. Later, thinking about this conversation and how different things are today, Joan's memory takes off on a journey it has travelled many times before, back through the years to Southeast London in 1956. While visiting a local museum with her mother, young Joan comes across an unusual and fascinating painting which seems to depict some form of Heaven and Hell. It is in turn beautiful and yet darkly disturbing, and Joan is so mesmerized by it that it will influence her perception of events – some happy, some tragic – that are to occur in the coming months. With the specter of the ancient painting never far from her mind, Joan makes her way through a difficult and at times bewildering year in which she learns that life is not always fair, and people are often not what they appear to be.