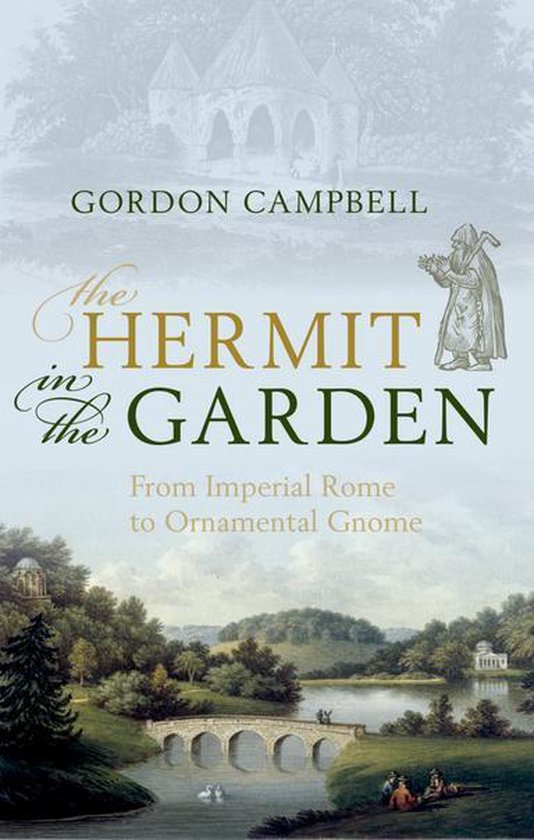 Tracing its distant origins to the villa of the Roman emperor Hadrian in the second century AD, the eccentric phenomenon of the ornamental hermit enjoyed its heyday in the England of the eighteenth century It was at this time that it became highly fashionable for owners of country estates to commission architectural follies for their landscape gardens. These follies often included hermitages, many of which still survive, often in a ruined state. Landowners peopled their hermitages either with imaginary hermits or with real hermits - in some cases the landowner even became his own hermit. Those who took employment as garden hermits were typically required to refrain from cutting their hair or washing, and some were dressed as druids. Unlike the hermits of the Middle Ages, these were wholly secular hermits, products of the eighteenth century fondness for 'pleasing melancholy'. Although the fashion for them had fizzled out by the end of the eighteenth century, they had left their indelible mark on both the literature as well as the gardens of the period. And, as Gordon Campbell shows, they live on in the art, literature, and drama of our own day - as well as in the figure of the modern-day garden gnome. This engaging and generously illustrated book takes the reader on a journey that is at once illuminating and whimsical, both through the history of the ornamental hermit and also around the sites of many of the surviving hermitages themselves, which remain scattered throughout England, Scotland, and Ireland. And for the real enthusiast, there is even a comprehensive checklist, enabling avid hermitage-hunters to locate their prey.