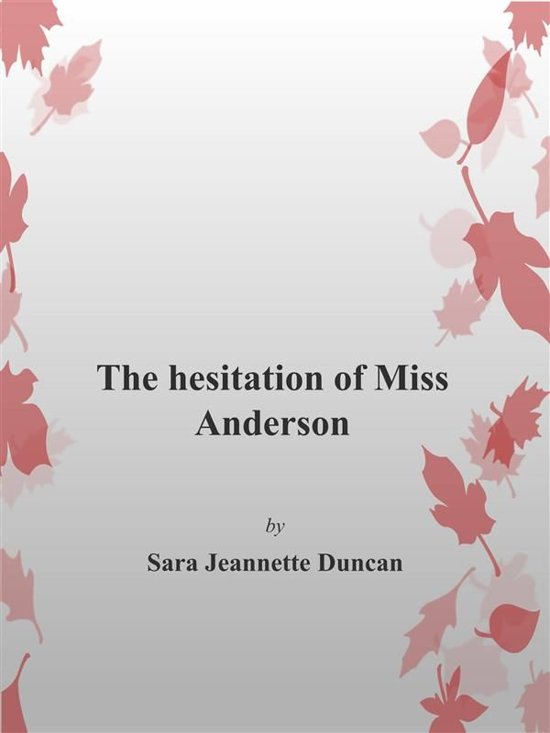 Sara Jeannette Duncan (22 December 1861 – 22 July 1922) was a Canadian author and journalist. She also published as Mrs. Everard Cotes among other names. First trained as a teacher in a normal school, she published poetry early in her life and after a brief period of teaching got a job as a travelling writer for Canadian newspapers and wrote a column for The Globe, a Toronto paper. Afterward she wrote for the Washington Post where she also gained editorial experience, being quickly put in charge of the current literature section. She continued to work as a writer and editor for Canadian publications until a journey to India, where she married an Anglo-Indian civil servant. From then on she divided her time between England and India, writing for publications in various countries, and then began to write fiction rather than journalism. She wrote 22 works of fiction, many with international themes and settings, novels which met with mixed acclaim and today are rarely read. She died in Ashtead, Surrey, a year after she moved there with her husband (font: Wikipedia)