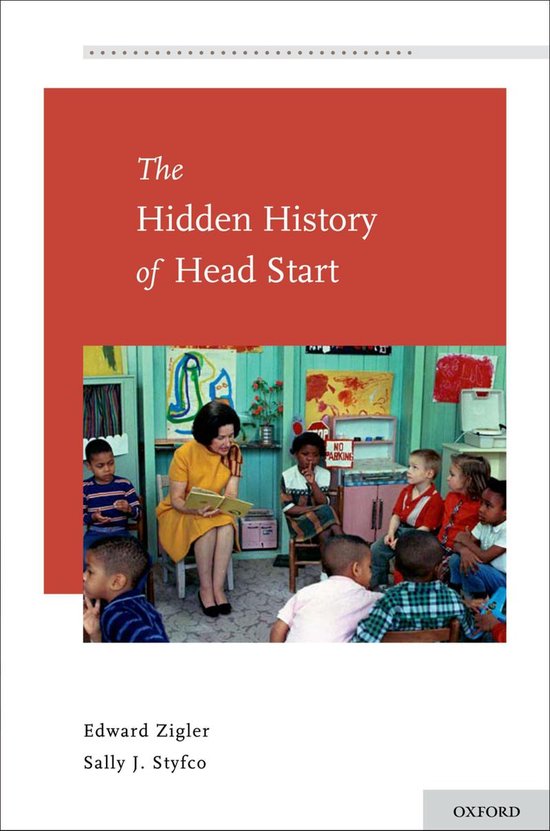 Currently enrolling approximately 900,000 poor children each year, Head Start has served 25 million children and their families since it was established 44 years ago. Presidents and policymakers have embraced and scorned it. At times scientists have misguided it and the media has misunderstood it. Despite its longevity and renown, much of Head Start's story has never been disclosed to the general public. The Hidden History of Head Start is a detailed account of this remarkable program. Surveying projects that were forerunners of Head Start, its birth during the Johnson administration, its fate during the presidency of George W. Bush, and the many years between--as well as what the future may hold in store for Head Start--Edward Zigler and Sally Styfco offer an inside view of the program's decades of service, detailing the ever-changing waves of politics, ideology, science, media interest, and public mood that oftentimes threatened the program's very existence. Providing a balanced assessment of Head Start's effectiveness, which has been a matter of debate since its inception, the authors also strive to answer questions that continue to pervade discussions about the program and its future. For example, why is Head Start, a leader of early childhood services, still struggling to prove itself? Why does it serve such a narrow segment of the population? And how can Head Start continue its mission as universal preschool becomes a reality? The Hidden History of Head Start will be of great importance to those who shape Head Start's future, and to those who wish to develop, research, and implement new early childhood programs. Students, historians, and scholars in the fields of early intervention and developmental science, as well as policymakers, will find here an invaluable resource as well as a fascinating chronicle of one of the foremost social programs in US history.