The Hidden Tradition of the Kingdom of God 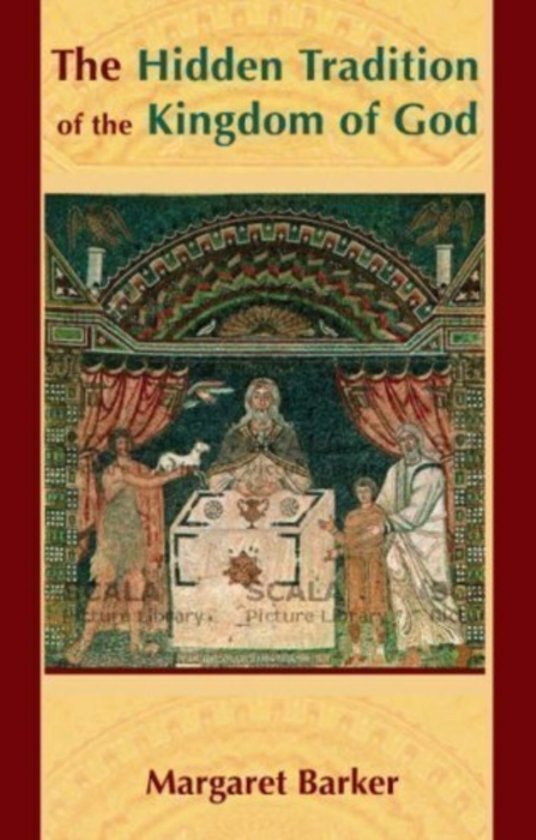 Based on four lectures she is currently given, this book is in the tradition of Margaret Barker's Temple Theology (sold 2202) - smaller and more accessible than her series of mighty tomes. Subjects covered include the Jerusalem temple, the Enoch traditions (the role of theosis - the human becoming divine - which is central to Orthodox theology, the original meaning of the Son of God and the role of Knowledge/wisdom in all this); the High Priesthood (including Melchizedek, and Jesus as Melchizedek in Hebrews , as the resurrected priest, the bringer of the Kingdom, as in the Dead Sea Scrolls ); the Revelation - the coming of the Kingdom and how these pre-Christian visions inspired Jesus' own preaching of the Kingdom. Lastly, there is a chapter on what the Church did with the idea of the Kingdom and what it means now, including environmental significance.
Toon meer Toon minder