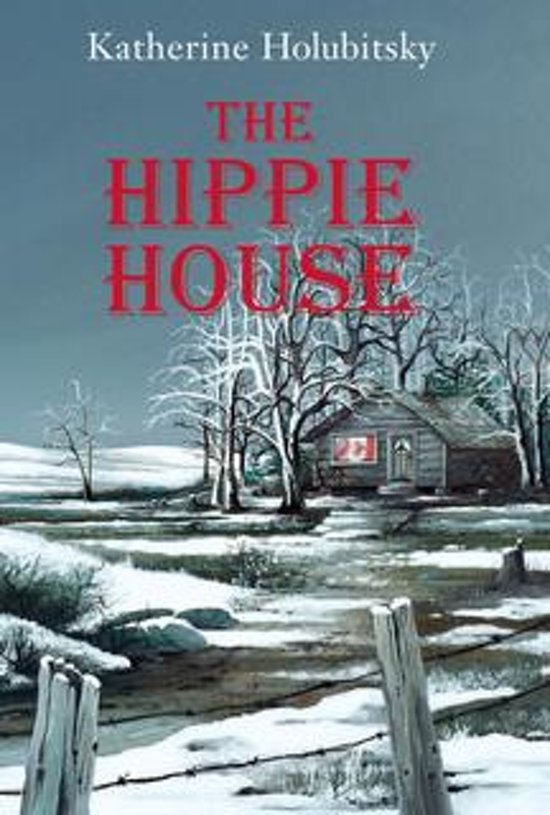 The ''summer of love'' is a time of idealistic freedom and experimentation for Emma, her cousin Megan, and the young people of Pike Creek. While her brother Eric's band practices in what Uncle Pat has dubbed the Hippie House, the girls suntan on their small lake and hitchhike into town to hang around the Drop-In Center. They find the growing crowd of long-haired musicians and hangers-on that begin to show up at the farm both enticing and a bit scary. The beginning of the school year brings excitement and change for Emma. But when eighteen-year-old Katie Russell disappears, her teenage sense of immortality is suddenly shattered. A month later, when Eric discovers Katie's body in the Hippie House, the entire community is thrown into turmoil. There are plenty of suspects in the brutal murder, but for months the case remains unsolved. And while others speculate, Eric agonizes that the killer may have been one of the many drifters who passed through the Hippie House during the summer.