The History of England from the Commencement of the Xixth Century to the Crimean War, Vol. 2 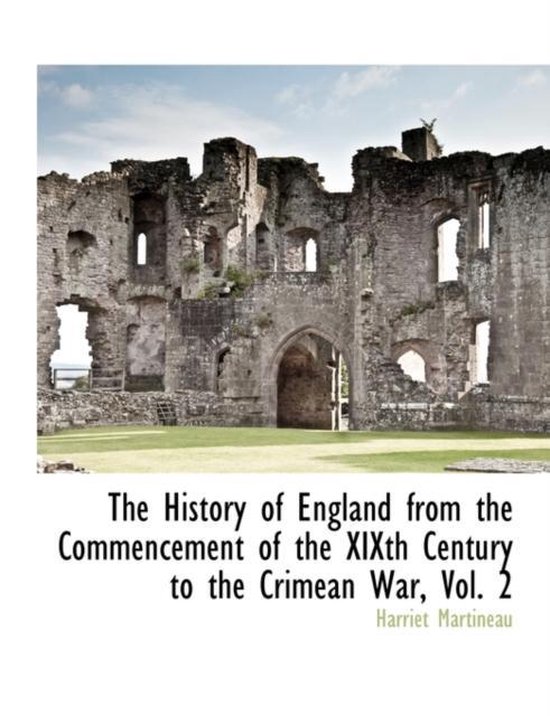 The Shelf2Life British History Collection is a captivating set of pre-1923 written works that explore the people and events of England from 86 A.D. until the late 19th century. From invasions of the Romans, Anglo-Saxons and Vikings to the momentous Battle of Hastings, dynastic Wars of the Roses and destructive English Civil War, these volumes clear the fog surrounding the small, but powerful island of Great Britain. Readers are invited to roam the halls of majestic castles to experience the tumultuous rule of the Tudors, pull up a chair in Parliament to hear Oliver Cromwell speak out against the King, or linger in the Tower of London to witness the supposed treasonous acts of Mary, Queen of Scots. The Shelf2Life British History Collection offers an in-depth look at the controversial British Empire, but also takes readers beyond the beheadings, tyrannical rulers and religious persecutions, to where England's extraordinary history had its peaceful beginnings.
Toon meer Toon minder