The History of England from the First Invasion by the Romans to the Accession of King George the Fifth EBOOK Tooltip Ebooks kunnen worden gelezen op uw computer en op daarvoor geschikte e-readers. 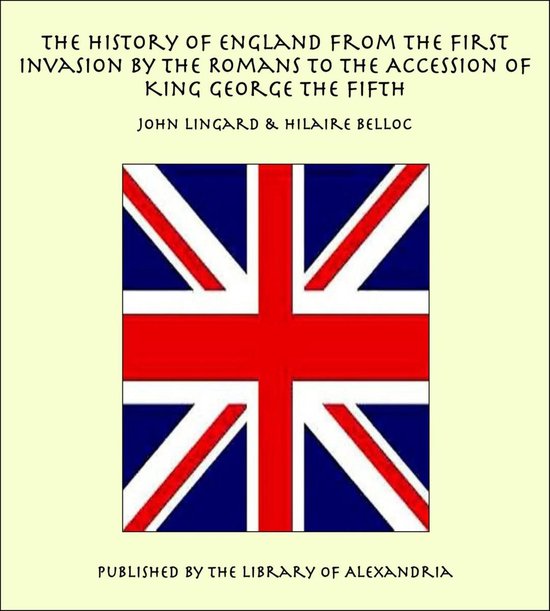 Battle Of Edge Hill--Treaty At Oxford--Solemn Vow And Covenant--Battle Of Newbury--Solemn League And Covenant Between The English And Scottish Parliaments--Cessation Of War In Ireland-Royalist Parliament At Oxford--Propositions Of Peace--Battle Of Marston Moor--The Army Of Essex Capitulates In The West--Self-Denying Ordinance--Synod Of Divines--Directory For Public Worship--Trial Of Archbishop Laud--Bill Of Attainder--His Execution. It had been suggested to the king that, at the head of an army, he might negotiate with greater dignity and effect. From Nottingham he despatched to London the earl of Southampton, Sir John Colepepper, and William Uvedale, the bearers of a proposal, that commissioners should be appointed on both sides, with full powers to treat of an accommodation.[a] The two houses, assuming a tone of conscious superiority, replied that they could receive no message from a prince who had raised his standard against his parliament, and had pronounced their general a traitor.[b] Charles (and his condescension may be taken as a[c] [Sidenote a: A.D. 1642. August 25