The History of Magick by Way of Apology 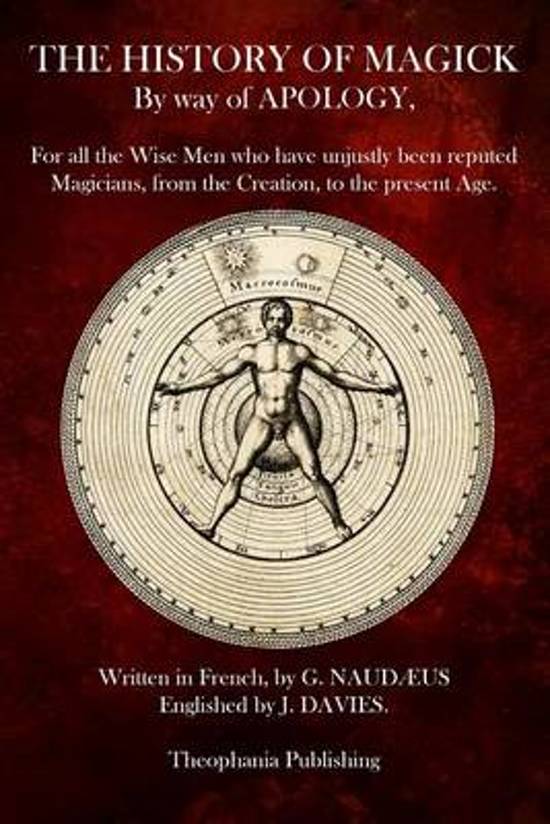 ABout four or five years since, there came abroad a little Book in French, intituled, Nouueau Jugement, and c. New Reflections on what hath been said and written as well for, as against the Book of the curious Doctrine of the Great Witts of these times. At the end of this Book the Authour inserted two Invectives, very short indeed, against Homer and Virgil; to what end or upon what ground it is not much material here to dispute; but in that of Virgil, he represents him as a most eminent Conjurer, and one that had done abundance of strange and incredible things by the assistance of Magick. This he presently remembred was taken verbatim out of the last Book publish'd by de Lancre against Witchcraft; whereupon reflecting on what he had read, and calling to mind that not only Virgil but in a manner all great persons were in like manner charg'd with Magick, he imagin'd the charge might be unjust and groundlesse. This put him upon search of the truth, thinking it an act of piety to right the memory of those great men and an obligation put upon the world, to endeavour their satisfaction, who want either time or couveniences to informe themselves, and so be resolv'd to communicate, what he had found, in this APOLOGIE: whereof take this short account. In the first place he assignes certain conditions or qualifications necessarily requisite in him, that would judge of Authors, especially Historians and Dæmonographers who are the chief Architects of this Labyrinth of erroneous opinions, which who is once gotten into cannot well get out without this Clue. Then he divides Magick into severall species, so to confront the charge and the Answer, which consists in the distinction of Magick into Diabolicall and Naturall.
Toon meer Toon minder