The History of Remarkable Events in the Kingdom of Ireland. Exhibiting the Very Extraordinary Transactions of Wentworth Earl of Strafford; Charles the First; Oliver Cromwell the Great 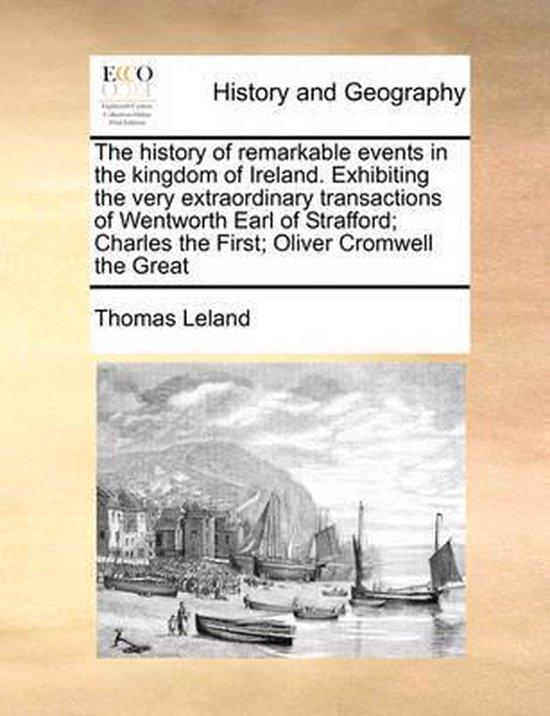