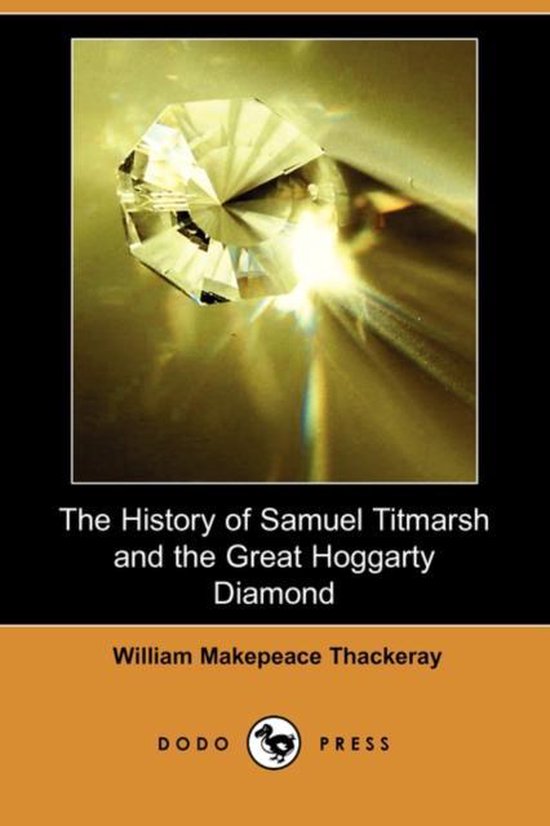 William Makepeace Thackeray (1811-1863) was born and educated to be a gentleman but gambled away much of his fortune while at Cambridge. He trained as a lawyer before turning to journalism. He was a regular contributor to periodicals and magazines and Vanity Fair was serialised in Punch in 1847-8. John Carey is Professor of English at Oxford University. He has written on Dickens and Thackeray.
Alles van William Makepeace Thackeray
Toon meer Toon minder

William Makepeace Thackeray (1811-1863) was an English novelist of the 19th century. He was famous for his satirical works, particularly Vanity Fair (1847), a panoramic portrait of English society. Thackeray began as a satirist and parodist, with a sneaking fondness for roguish upstarts like Becky Sharp in Vanity Fair, Barry Lyndon in Barry Lyndon (1844) and Catherine in Catherine (1839). In his earliest works, writing under such pseudonyms as Charles James Yellowplush, Michael Angelo Titmarsh and George Savage Fitz-Boodle, he tended towards the savage in his attacks on high society, military prowess, the institution of marriage and hypocrisy. His writing career really began with a series of satirical sketches now usually known as The Yellowplush Papers, which appeared in Fraser's Magazine beginning in 1837. Between May 1839 and February 1840, Fraser's published the work sometimes considered Thackeray's first novel, Catherine. His other works include: The Fitz-Boodle Papers (1842), Men's Wives (1842), The History of Pendennis (1848), The History of Henry Esmond, Esq., (1852), The Newcomes (1853) and The Rose and the Ring (1855).
Toon meer Toon minder