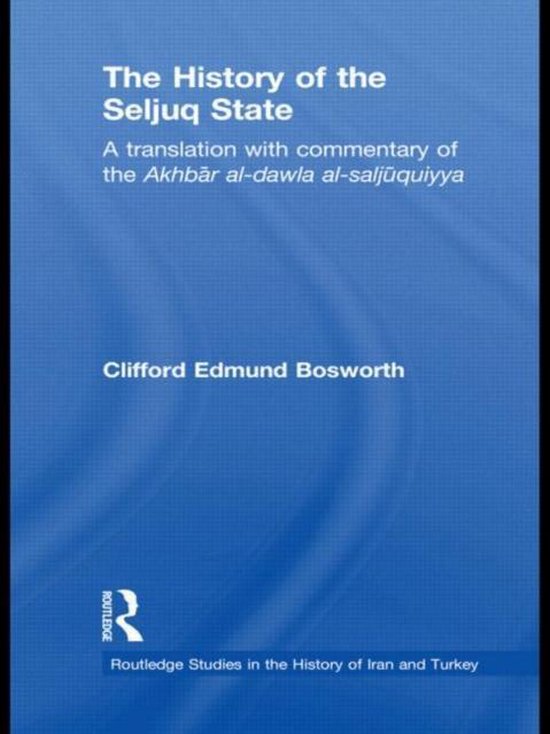 The Akhbar al-dawla al-saljuqiyya is one of the key primary documents on the history of Western Persia and Iraq in the 11th and 12th centuries. This book provides an accessible English translation and commentary on the text, making available to a new readership this significant work on the pre-modern history of the Middle East and the Turkish peoples.


The text is a chronicle of the Seljuq dynasty as it emerged within the Iranian lands in the 11th and 12th centuries, dominating the Middle Eastern lands, from Turkey and Syria to Iran and eastern Afghanistan. During this formative period in the central and eastern Islamic lands, they inaugurated a pattern of Turkish political and military dominance of the Middle East and beyond, from Egypt to India, in some cases well into the 20th century.