The History of the U.S. Army Corps of Engineers 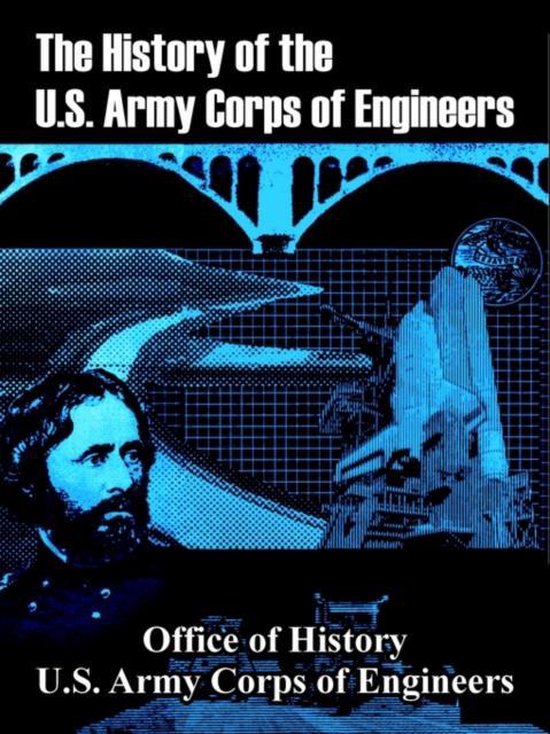 "This short, illustrated history of the U. S. Army Corps of Engineers provides an overview of the many missions that engineers have performed in support of the Army and the nation since the early days of the American Revolution. A permanent institution since 1802, the U. S. Army Corps of Engineers has effectively and proudly responded to changing defense requirements and has played an integral part in the development of the nation."Engineers have served in combat in all our nation's wars. Throughout the 19th century the Corps built coastal fortifications, surveyed roads and canals, eliminated navigational hazards, explored and mapped the western frontier, and constructed buildings and monuments in the nation's capital."In the 20th century, the Corps became the lead federal flood control agency. Assigned the military construction mission in 1941, the Corps constructed facilities at home and abroad to support the Army and the Air Force. During the Cold War, Army engineers managed construction programs for America's allies, including a massive effort in Saudi Arabia."Today, building on its rich heritage, the Corps is changing to meet the challenges of tomorrow. Our vision calls for us to be a vital part of the Army; the engineer team of choice, responding to our nation's needs in peace and war; and a values-based organization, respected, responsive, and reliable."I hope that readers of the history will gain an appreciation of the military, political, economic, and technological factors that shaped the modern Corps of Engineers. We in the Corps, both soldiers and civilians, are proud of our many contributions to the Army and the nation and look forward with confidence to continuedservice."Joe N. BallardLieutenant General, United States ArmyCommanding
Toon meer Toon minder