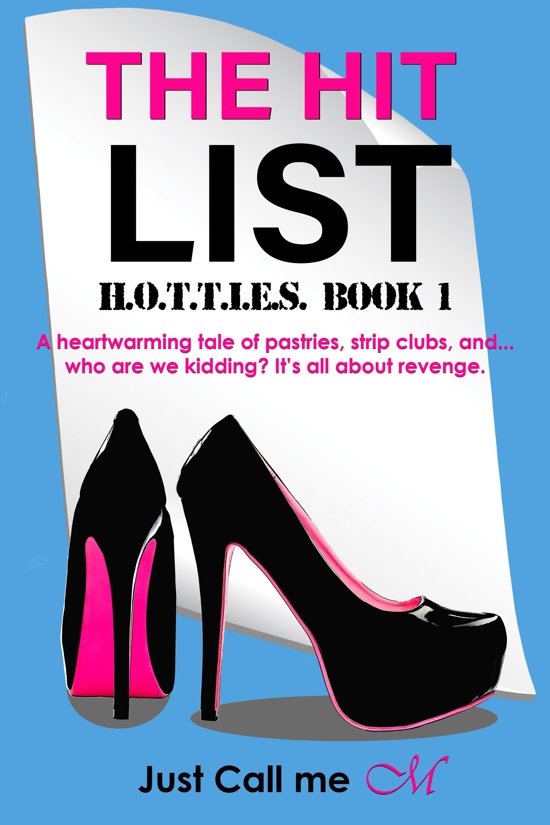 REVENGE CAN GET STICKY...

Sicily never considered herself a gullible schlump. Of course she knew Bear was more than a bit of a bad boy. So how it all went down... Let's just say, if somebody made a gangster movie about her love life, this would be when people start dying.


She should have seen it coming. When she catches her boyfriend, Bear, with his sticky fingers on another girl's pastries, she decides it's high time to bury this rat. Before she can focus on that, though, an unfortunate splash of pine cleaner leads to a rather wicked rash. That rash leads to a sexy Italian doctor. That doctor leads to a bold, and rather inspiring, kiss.

Sicily decides to embrace her roots...the made up ones, anyway. After all, her uncle did his best to raise her on all kinds of outrageous lies about his secret life in the mafia. So, I ask you. Who better to serve up an epic revenge scheme than the niece of a (not really) mobster?

Add to that a duel with Samuel Adams and her brazen debut at a strip club... and Sicily finds herself with a brand new career: as a relationship hit woman. Life can be funny like that.

In a world where lies become truth and the truth can become a lie, sometimes... to start a new life... you gotta end with a dead body.


The Hit List is the start of an unconventional, highly outrageous FBI team. If you enjoy off-the-wall heroines, madcap adventures, and a splash of sassy romance, you'll enjoy teaming up with The Hotties on their anything but by-the-book cases.


Buy The Hit List and unleash the outrageous today.