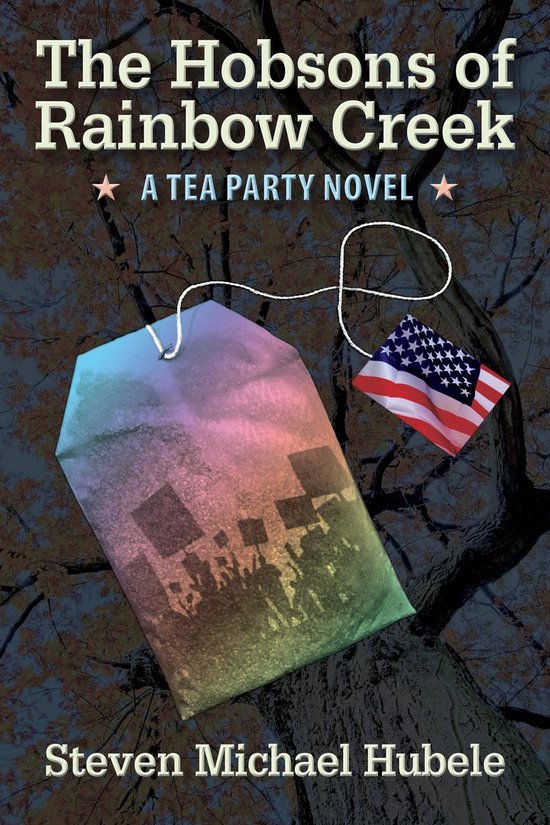 This novel is about a genuine leader with a fresh voice, who helps the Tea Party sound the alarm. Arthur Hobson and his family live in a small town called Rainbow Creek. Unexpected fantastical elements surface as Arthur finds paths of illumination to the basic needs of the community, recognizing the things he is good at, finding things he loves and permitting others to dream for more. He is concerned about authorities deciding when to takeover parts of his fellow citizens' journeys, because he is sure the Constitution sought to prevent much of the interference. The early years are about the lay of the land and Arthur's childhood at the Hobson House growing up with his two brothers. From here, over the next several chapters, Arthur's focus is on his marriage to Jane and his two daughters, Sandra and Susie. As Jane becomes more dissatisfied with her marriage, Arthur delves more into politics, going to Tea Party rallies and getting more involved with his work in the community. The more he discovers, the more he researches and the more he is driven. When his brother Johnny reveals himself as a heroin addict, Arthur has to figure out how to deal with getting him help at the same time he is considering a run for mayor. The story ends with Arthur's letter to the President, which pulls in subtle references to all of these life-changing events that are the essences of middle-class living. The characters living in Rainbow Creek comically and tragically capture the mistakes and joys of living in their community. On the 100th anniversary of Mark Twain and nearing the 150th anniversary of the death of Charles Dickens, paying attention to indelible social reform and unconventional ways of politics is even more important today.