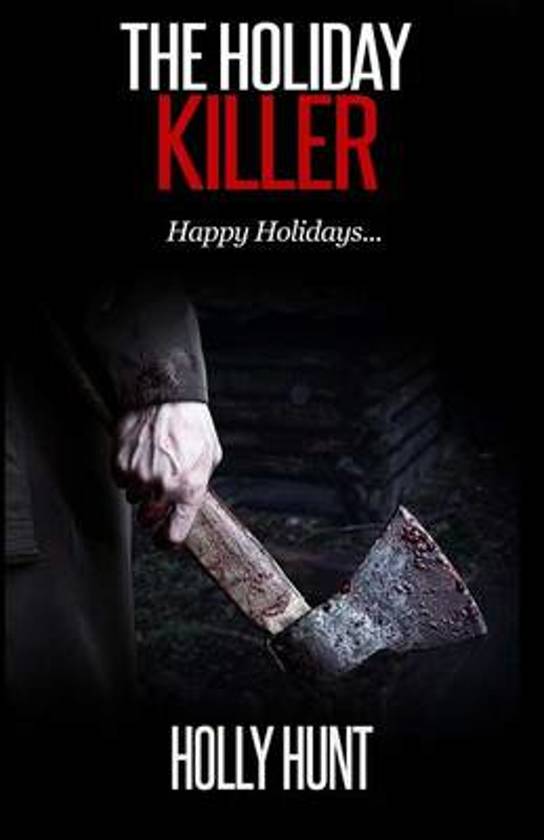 Around the world, Christmas Eve is a time of joy, hope and new beginnings, where children open presents, parents smile, and all is right with the world. Except in Matryville. Holidays are dreaded, rather than anticipated. A killer is on the loose, and he strikes as parents hide their kids, fearing the bogeyman’s wrath… Liz Rhodes, Special Detective at the Matryville Central Police Department, is heading the investigation of the Holiday Killer. She’s close on his tail, a suspect in her grasp… … and then her son is taken. Will Liz be able to track down the Killer before it’s too late? Or will Jamie pay the price for her arrogance? Only time will tell... * ''The Holiday Killer is a perfect read for anyone who likes a dash of Halloween (specifically John Carpenter's Halloween) thrown into the mix with their Christmas festivities. Reminiscent of Thomas Harris and Caleb Carr at their most gruesome, and Thomas Ligotti at his creepiest, Holly Hunt has crafted a quality horror gem.'' -Joseph Hirsch, author of Flash Blood and The Dove and the Crow.
Toon meer Toon minder