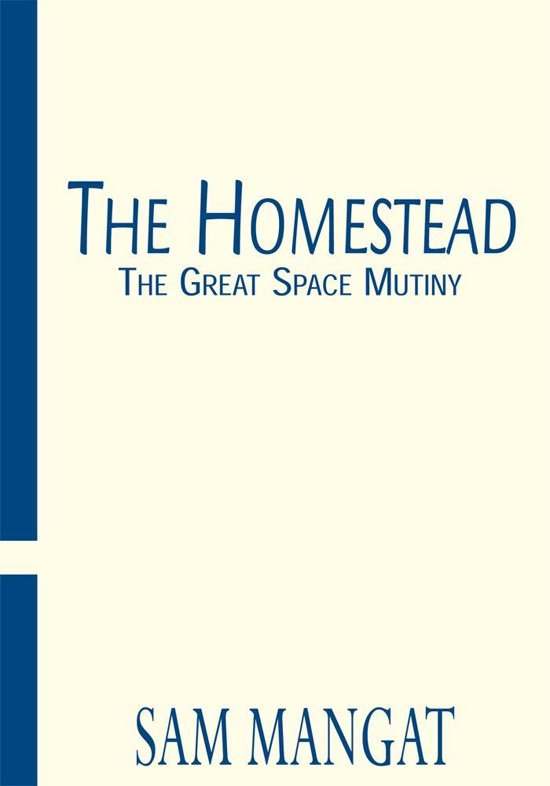 In a fit of drunken bravado, Co-Navigator Anthony Troy tries a stunt to impress his date of the evening. While the rest of the ship parties away the Diamond Jubilee of the New Era, the duo soon find themselves in a terrible jam. Both get lost in space. It is then that he also discovers that the lady in question is none other than the only daughter of Marshall Bingenbatten, who happens to be the most powerful man in the Asteroid belt space stations, and tipped to be the Grand Marshall of the Space Fleet of Earth.


Though they are rescued by a near miracle, Anthony soon finds himself in a bigger mess than before, all because of the lady. With the result the entire hierarchy of the Space Fleet comes down on him like the proverbial ton of bricks.


He is left with no option but to flee Earth and head for Mars, where the mutants are being dumped by the pure beings of Earth. There he is surprised to find these unfortunate victims of the nuclear holocaust, have recovered from the humiliations heaped on them, and are building a fleet to contest the Solar System.


They have also renamed the planet. Since it is now their new home, they call it the Homestead. They are aware (even though the Earthlings are not) that due to the large amount of energy released by the nuclear explosions, the Earth has begun to slow down. Which means, the pure beings will also sooner or later have to migrate to the Homestead. This they would have to do either on the terms of the mutants, or it would be war.


He joins them eagerly, as he has always been against the enforced exodus of the mutants, and places his experience at their disposal. Both sides then head for the climatic (and now famous) Battle of the Shepherd Moons, one of the most decisive battles in the history of the Earth