The House of a Thousand Candles 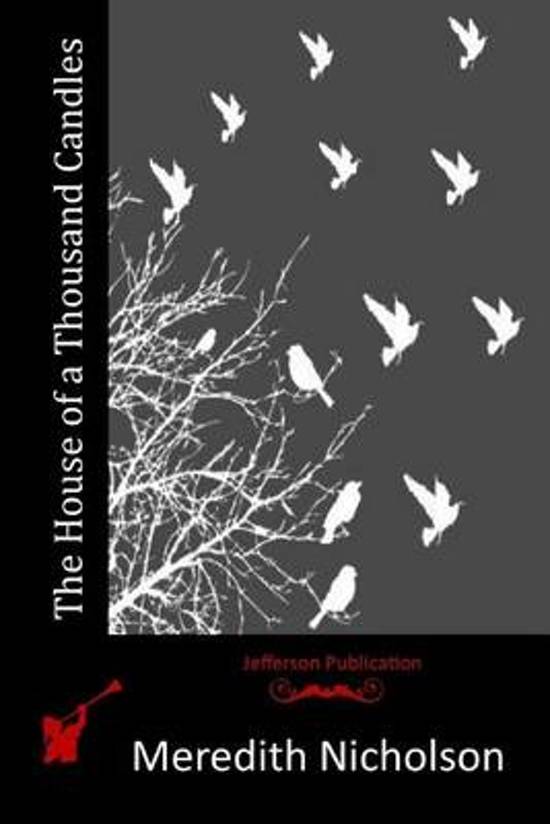 Pickering's letter bringing news of my grandfather's death found me at Naples early in October. John Marshall Glenarm had died in June. He had left a will which gave me his property conditionally, Pickering wrote, and it was necessary for me to return immediately to qualify as legatee. It was the merest luck that the letter came to my hands at all, for it had been sent to Constantinople, in care of the consul-general instead of my banker there. It was not Pickering's fault that the consul was a friend of mine who kept track of my wanderings and was able to hurry the executor's letter after me to Italy, where I had gone to meet an English financier who had, I was advised, unlimited money to spend on African railways. I am an engineer, a graduate of an American institution familiarly known as "Tech," and as my funds were running low, I naturally turned to my profession for employment.
Toon meer Toon minder