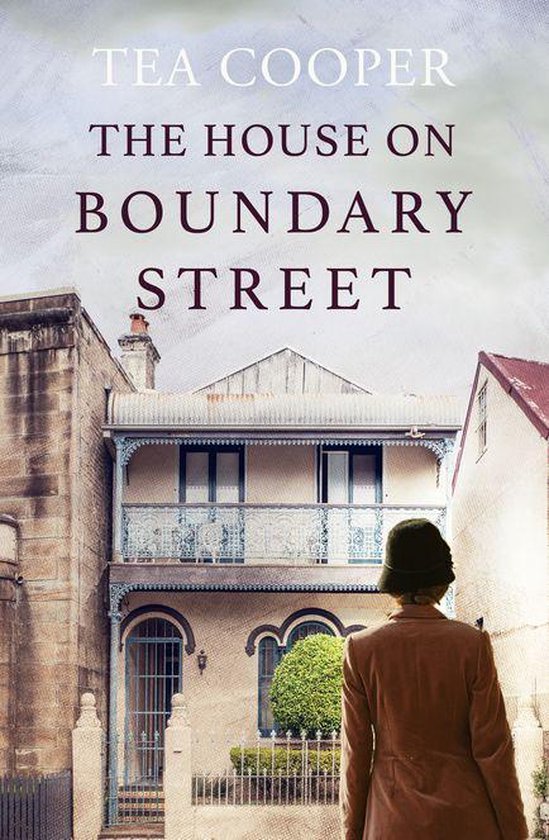 From a bestselling Australian author comes a tale of double-dealing, adventure and the dark underbelly of 1920s Sydney...


In the aftermath of World War I, Sydney is no place for the fainthearted. Sly grog shops thrive, the cocaine trade flourishes and brothels abound. Into this big dark city comes fresh-faced country girl, Dolly Bowman, ready to risk everything in pursuit of her dreams. After all it's the 1920s - time to turn her back on her terrible childhood and search for her future.


Cynthia Burton's life changes irrevocably the day she steps over the threshold of the house on Boundary Street. Determined to survive the only way she can, she breaks into the world of money and matinee idols in order to fulfil a promise she made and now there's no going back.


As Dolly and Cynthia's lives entangle they find themselves drawn into a far-reaching web of lies, intrigue and double dealing. Could it be that the house on Boundary Street, once their safe haven, offers nothing more than a dangerous facade?


The House on Boundary Street is a revised and expanded edition of the novel originally published as Jazz Baby*.*