The Human Being Fully Alive Writings in Celebration of Brian Thorne 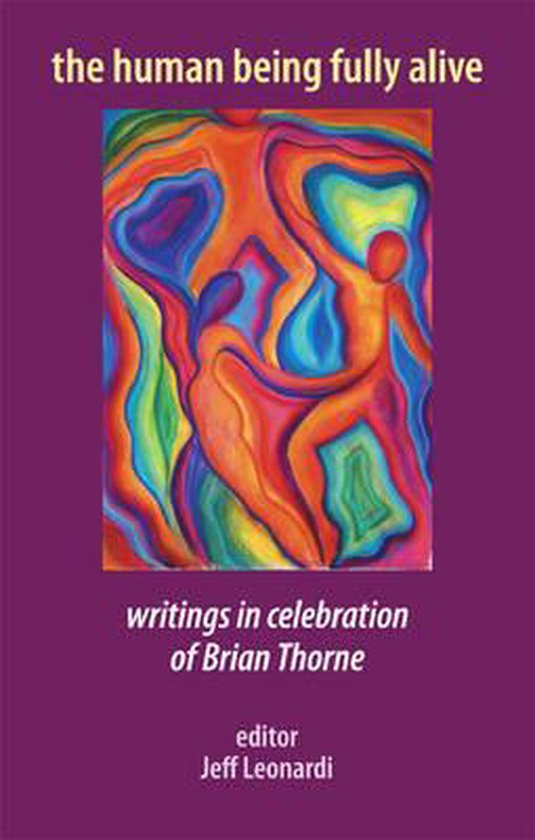 This collection of writings by 8 enthusiastic exponents of the Person-Centred Approach is presented as a Festschrift, offered in tribute to Brian Thorne, one of Britain's seminal practitioners, teachers and writers of that therapeutic orientation from its earliest days in the UK. Brian is particularly recognised for his ability to focus and express the spiritual dimension and applications of person-centredness. Each essay relates to the spiritual dimension of therapy and being human from a variety of perspectives and will speak to readers of many faith affiliations and none. Jeff Leonardi has gathered material which breaks out of the either/or trap of faith positions and embraces the living experience of human beings in all its richness and profundity, while acknowledging a dimension which both Carl Rogers and Brian Thorne refer to as 'spiritual' without the dogmas which alienate so many from institutional religions.
Toon meer Toon minder