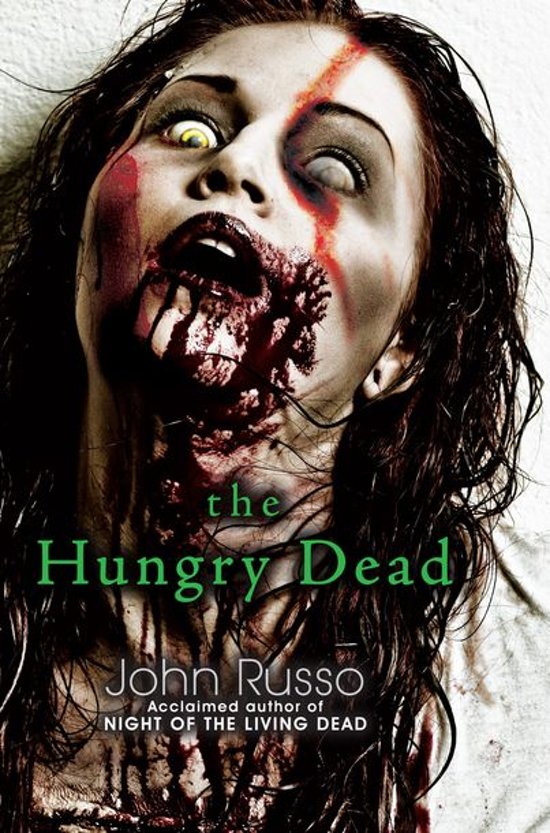 Your book. . .guided me through my first completed movie. --Quentin Tarantino, on Scare Tactics


From the Master of the Living Dead


John Russo's brilliantly chilling screenplay for the 1968 groundbreaking Night of the Living Dead helped pave the wave for the flesh-eating spectacles that have thrilled zombie fans for three generations. Here, for the first time in one volume, are two of the master's most gruesome and demented novels of gut-wrenching mayhem. . .


First, they captured small animals. Then, they moved on to bigger prey. Now the backwoods family that slays together stays together for one last midnight snack: a pair of unsuspecting travelers whose ritual torture and sacrifice will only intensify the demonic clan's cravings. . .for more.


Escape From The Living Dead


In an isolated roadside diner, a desperate group of strangers barricade themselves against a ravenous horde of undead customers who crave something more than the early bird special. They want flesh. Human flesh. With a side order of brains and stomach-turning terror.