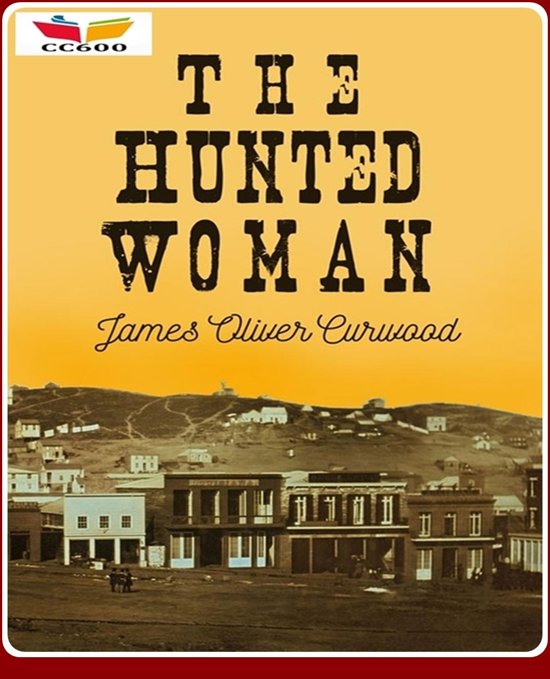 *** Original and Unabridged Content. Made available by CLASSIC COLLECTION 600.***

James Oliver Curwood was an early 20th century writer who lived in Michigan, where he published several novels a year. Curwood loved the outdoors and is known for his conservation efforts. This adventurous story of a woman in peril begins ''It was all new - most of it singularly dramatic and even appalling to the woman who sat with the pearl-gray veil drawn closely about her face. For eighteen hours she had been a keenly attentive, wide-eyed, and partly frightened bit of humanity in this onrush of ''the horde.'' She had heard a voice behind her speak of it as ''the horde'' - a deep, thick, gruff voice which she knew without looking had filtered its way through a beard.''

You can find the complete list of CLASSIC COLLECTION 600 at the end of this ebook.