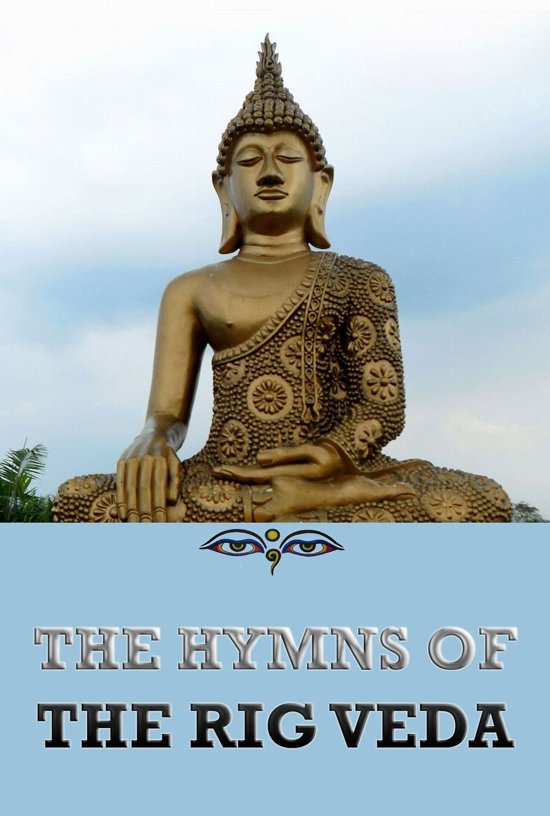 In the dim twilight preceding the dawn of Indian literature the historical imagination can perceive the forms of Aryan warriors, the first Western conquerors of Hindustan, issuing from those passes in the north-west through which the tide of invasion has in successive ages rolled to sweep over the plains of India. The earliest poetry of this invading race, whose language and culture ultimately overspread the whole continent, was composed while its tribes still occupied the territories on both sides of the Indus now known as Eastern Kabulistan and the Panjab. That ancient poetry has come down to us in the form of a collection of hymns called the Rigveda. The cause which gathered the poems it contains into a single book was scientific and historical. The number of hymns comprised in the Rigveda, in the only recension which has been preserved, that of the Çakala school, is 1017, or, if the eleven supplementary hymns (called Valakhilya) which are inserted in the middle of the eighth book are added, 1028. These hymns are grouped in ten books, called mandalas, or ''cycles,'' which vary in length, except that the tenth contains the same number of hymns as the first. In bulk the hymns of the Rigveda equal, it has been calculated, the surviving poems of Homer.