The Hypochondriac - A Play A Play 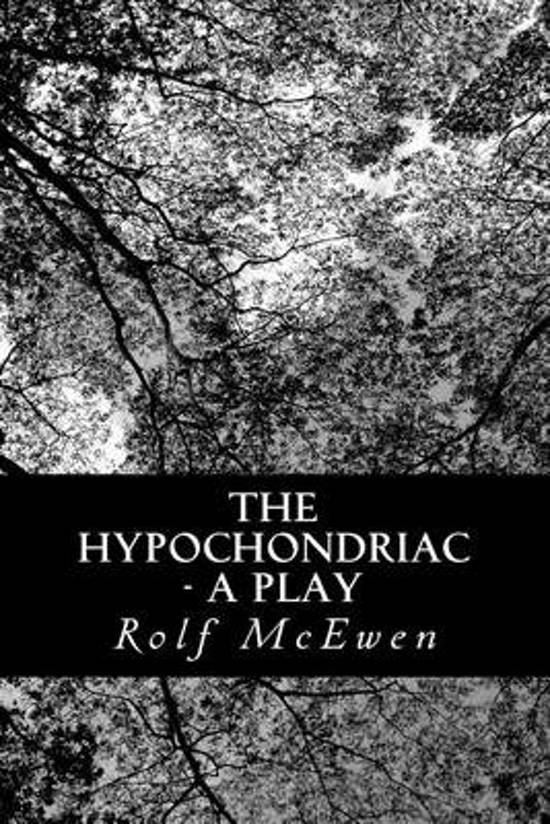 This is a crisp, lively adaptation by Rolf McEwen of the classic play The Imaginary Invalid, by Moliere. Argan imagines himself always to be sick. He considers himself afflicted with numerous diseases which he hires doctors to treat by ridiculous and costly means. His sensible brother Beralde tries to persuade Argan to abandon his obsession with doctors and with sickness. Beralde argues that the condition of a person's health rests within himself, and that he should abandon the services of his doctors. Argan arranges for his daughter Angelique to marry a physician whom she has never me in order that his medical expenses will be eliminated. Angelique is love with a man of her own choosing, Cleante. An intelligent and stubborn servant, Toinette, infuriates Argan by openly opposing his intention to marry Angelique against her will. Argan's second wife, Beline, prefers that the two daughters be committed as nuns so that she might benefit financially. Beline will benefit by his death, and she looks forward to his demise. The story is set in Paris in 1664.
Toon meer Toon minder