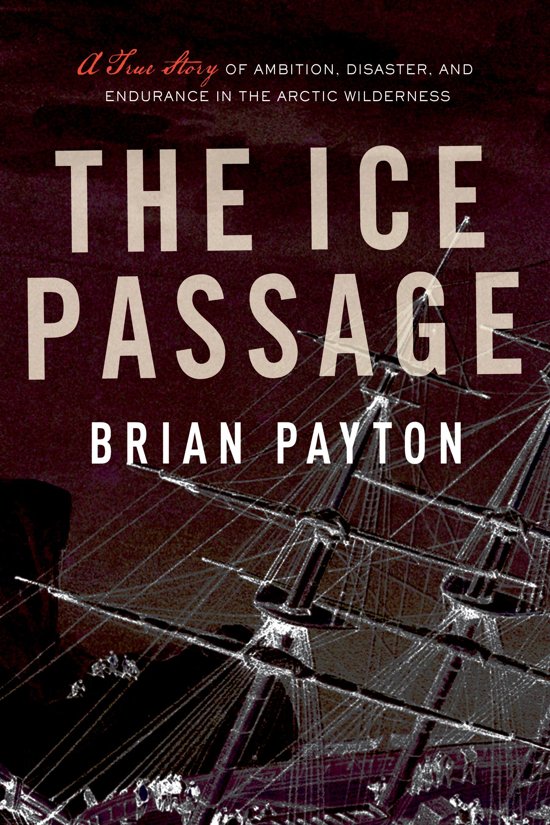 A thrilling account of suffering and survival,The Ice Passage charts an epic quest from desire to destiny.


It begins as a mission of mercy. Four and a half years after the disappearance of Arctic explorer Sir John Franklin and his two ships, HMS Investigator sets sail in search of them. Instead of rescuing lost comrades, the Investigator's officers and crew soon find themselves trapped in their own ordeal, facing starvation, madness, and death on the unknown Polar Sea. If only they can save themselves, they will bring back news of perhaps the greatest maritime achievement of the age: their discovery of the elusive Northwest Passage between Europe and the Orient.


In addition to their Great Success, the "Investigators" are the first Europeans to contact the Inuit of the western Arctic archipelago, and the first to record sustained observations of the local wildlife and climate. But the cost of hubris, ignorance, daring, and deceit is soon laid bare. In the face of catastrophe, a desperate rescue plan is made to send away the weakest men to meet their fate on the ice.


In a narrative rich with insight and grace, Brian Payton reconstructs the final voyage of the Investigator and the trials of her officers and crew. Drawing on long-forgotten journals, transcripts, and correspondence — some never before published — Payton weaves an astonishing tale of endurance. Along the way, he vividly evokes an Arctic wilderness we now stand to lose.