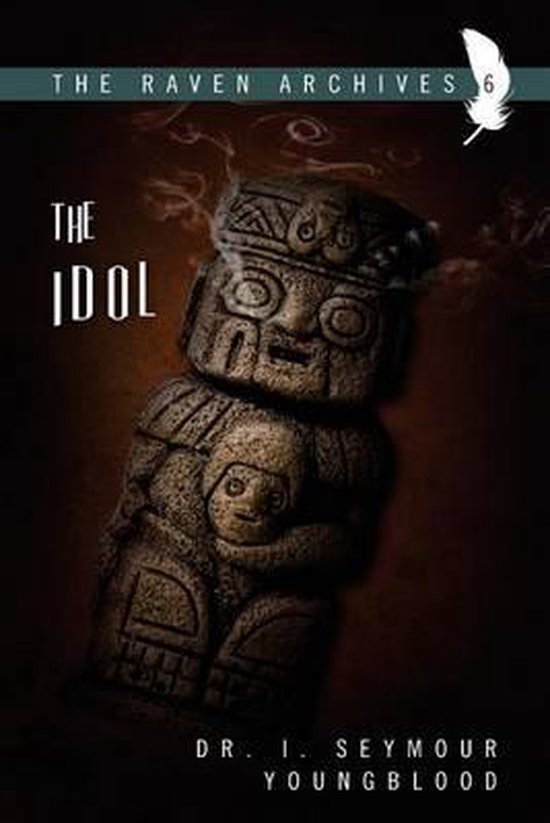 The impact was brutal. He turned his head and tried to grab one of Gage's meaty legs, but all he caught was a knee to the chest. His shoulder felt as if it had been ripped from its socket. His lungs burned. Luke wound up on the ground in a contorted, pretzel formation. His fingers tingled. His head throbbed and stars burst across his vision.Luke was brave and heroic and possessed strong character — none of which make him a good football player like his legendary father. Bigger guys like the insufferable Gage Knox make mincemeat of him in practice, and his coach calls him a “waste of space.” All that changes when, Luke finds an ancient Incan artifact. Suddenly, it is as if he is invincible, immortal — and there isn’t anything he can’t do when fear of pain and death are removed. But when the people begin falling ill to a strange, new disease, Luke has to decide whether his newfound immortality is from something sinister within...The Idol!
Toon meer Toon minder