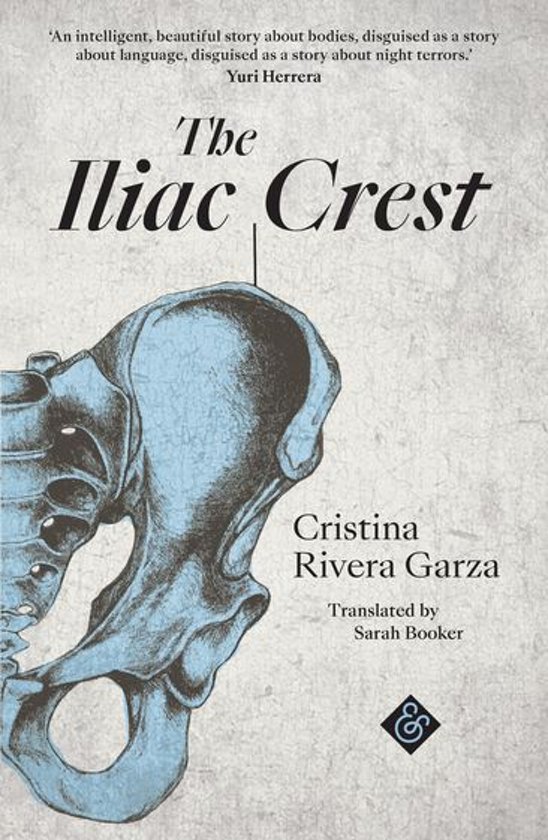 On a dark and stormy night, an unnamed narrator is visited by two women: one a former lover, the other a stranger. They ruthlessly question their host and claim to know his greatest secret: that he is, in fact, a woman. In increasingly desperate attempts to defend his masculinity, perplexed by the stranger's dubious claims to be the writer Amparo Dávila, he finds himself spiralling deeper into a haunted past that may or may not be his own.


This surreal novel enfolds a masterful exploration of gender in taut, atmospheric mystery.