The Illusion of Honor 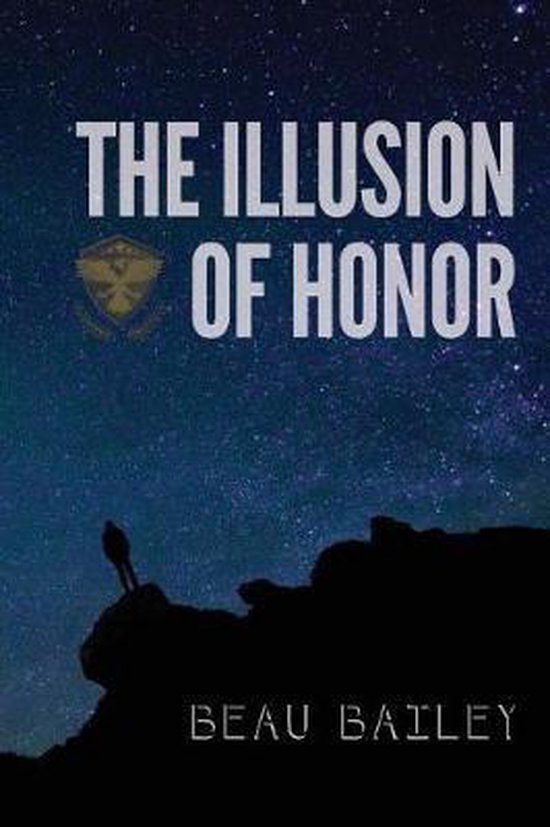 A graveyard. Not of bones nor empires, but of promise and all things holy. This necropolis encompasses the entire Earth and its population centers with their glorious and bright towers that stand above the clouds. Twenty-seven billion people live in mundane affliction with a tangible deficit of hope. Or maybe just one. Thomas Meechum should have died thirteen years ago when he lost his reason to live. Instead, he traded the competition derived from food shortages and overpopulation for a more ethereal one: a crusade for freedom and emancipation, driven by revenge, anger, and love.In contrast, Angelo Perez was raised in the United Nations of Mars, a place that lacks the esoteric oppression found on Earth. He leads a renegade crew cobbled together from every polity in the Solar System to a routine mission on Pallas colony. Instead of normalcy, they find themselves as cast members in an interplanetary opera about to unfold that will shake the Solar System to its core.As Perez and Meechum's paths intricately weave together, they confront subterfuge, assassination, terrorism, and hundreds of millions of miles of empty space while promising the one thing that no one wants: Freedom. But such enlightenment has its price. War is coming, and it's the most bitter kind – a war in the name of good. Humans just can't help themselves.
Toon meer Toon minder