The Immoderate Past The Southern Writer and History 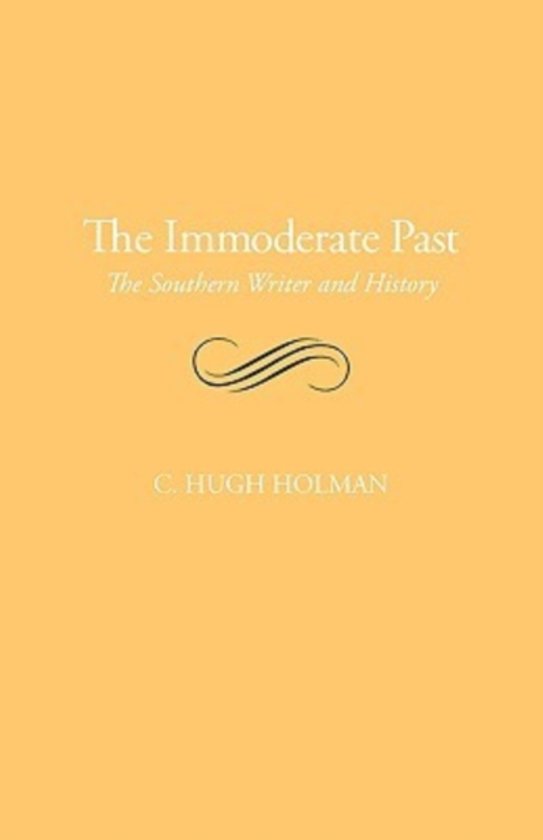 The Immoderate Past deals with the southern writer's preoccupation with history, concentrating on representative novelists from three major periods. Finding the origins of this preoccupation in the antebellum period, when most American novelists wrote in the mode of Sir Walter Scott, C. Hugh Holman examines the Revolutionary romances of William Gilmore Simms. With the coming of realism to American fiction after the Civil War, the southern writer turned to a combination of the realistic method with the novel of manners in order to describe the way of life in the South during the nineteenth century. The Civil War replaced the American Revolution as the crucial event in the novels of this second period and was seen as disrupting the quality and texture of antebellum southern life. To illustrate the southern novel in the realistic tradition, Holman discusses Ellen Glasgow's The Battleground, DuBose Heyward's Peter Ashley, Stark Young's So Red the Rose, Allen Tate's The Fathers, Margaret Mitchell's Gone with the Wind, and Margaret Walker's Jubilee. Since the 1930s writers in the region have experimented with modernistic techniques distorting reality in order to make special statement about the nature and meaning of the southern experience. To illustrate this latest development in southern writing, Holman turns to William Faulkner's Light in August and Absalom, Absalom!; Robert Penn Warren's All the King's Men, World Enough and Time, Brother to Dragons, and Wilderness; and William Styron's Confessions of Nat Turner. The Immoderate Past closes with a consideration of the extent to which southern novelists have persisted in using time as a major dimension in their fiction, whereas time has tended to be displaced by space in the standard American novel.
Toon meer Toon minder