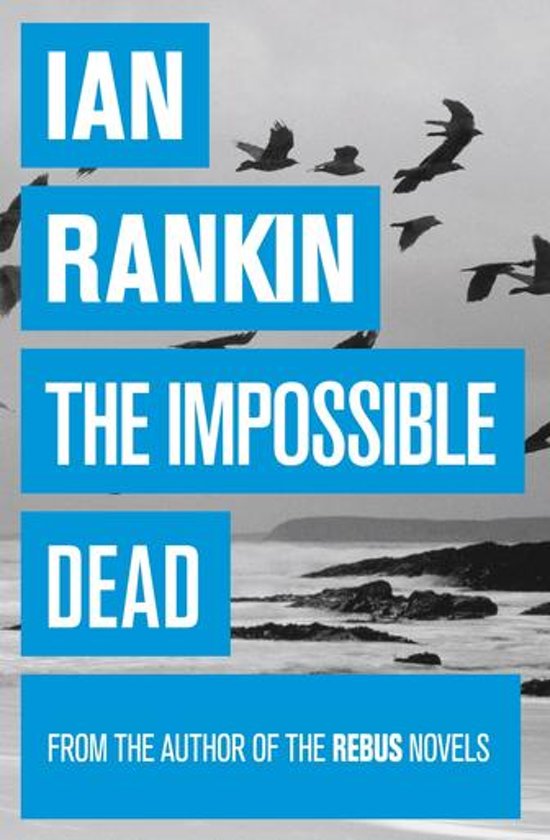 Malcolm Fox returns in the stunning second novel in Ian Rankin's series...Malcolm Fox and his team are back, investigating whether fellow cops covered up for Detective Paul Carter. Carter has been found guilty of misconduct, but what should be a simple job is soon complicated by a brutal murder and a weapon that should not even exist.A trail of revelations leads Fox back to 1985, a year of desperate unrest when letter-bombs and poisonous spores were sent to government offices, and kidnappings and murders were plotted. But while the body count rises the clock starts ticking, and a dramatic turn of events sees Fox in mortal danger.

A cracking thriller starring Ian Rankin's new hero Malcolm Fox -- Shari Low * DAILY RECORD * An addictive, brilliantly written page-turner * PETERBOROUGH EVENING TELEGRAPH * Last of all, envy stops me from saying more about Ian Rankin's new novel, than that it's impossibly good -- Philip Kerr * THE SCOTSMAN * Could Ian Rankin ever follow his Rebus success? Happily for his fans, he proves he can * SUNDAY EXPRESS * He offers an account of personal and political alienation, the tactics needed to contain terrorism, and the desirability or otherwise of deceit -- Natasha Cooper * TIMES LITERARY SUPPLEMENT * taut, compulsive and hugely satisfying, with plenty to say about the limits of memory and the dangers of historical idealism. If this is where Rankin is now, I'm not sure I'd want him to be anywhere else -- John O'Connell * GUARDIAN * masterful thriller that will have you gripped to the very last page * CANDIS * Post-Rebus Rankin has lost none of his mastery of excitingly gripping storytelling -- Marcel Berlins * THE TIMES * Fox remains a worthy successor to Rebus, retaining his outsider status and incorruptibility but operating in a much more modern context -- Joan Smith * SUNDAY TIMES * What is the most memorable here is the storyline about the deterioration of Fox's father, handled so sensitively as to make Henning Mankell's depiction of the decline of Wallander's father seem histrionic -- Jake Kerridge * FINANCIAL TIMES * This is Rankin, so it's only to be expected that the plotting should be tight, the dialogue quick-fire, the crimes disturbingly believable, taking place as they do in a world that is so thoroughly and obviously our own, today. What the creator of Rebus also gives us in Fox - initially in the inspector's first outing, The Complaints, and again here is another complex, driven policeman: difficult, largely miserable and lonely, but utterly real' -- Alison Flood * THE OBSERVER * No one writes dialogue that seethes with conflict as well as him -- Mark Sanderson * EVENING STANDARD * The plot, pacing and characterisation are all handled with impeccable skill, while Rankin infuses his story with subtle social commentary into the bargain. Fans may still mourn Rebus, but Fox is a worthy replacement * BIG ISSUE * Criminally good -- Fanny Blake * WOMAN AND HOME * Proving there's life - and murder - after gloomy Rebus, Rankin pops up with a new cop here, DI Fox * MAIL ON SUNDAY 'LIVE' * This is the second outing for Rankin's Inspector Malcolm Fox, who has the seemingly impossible job of rooting out corrupt colleagues -- Henry Sutton * DAILY MIRROR * Fox works for me. Divorced and in his mid-40s, he's quieter than Rebus and warier of confrontation, but no less complex... So doubters be damned: this novel is taut, compulsive and hugely satisfying -- John O'Connell * GUARDIAN *
Toon meer Toon minder