The Incas of Peru 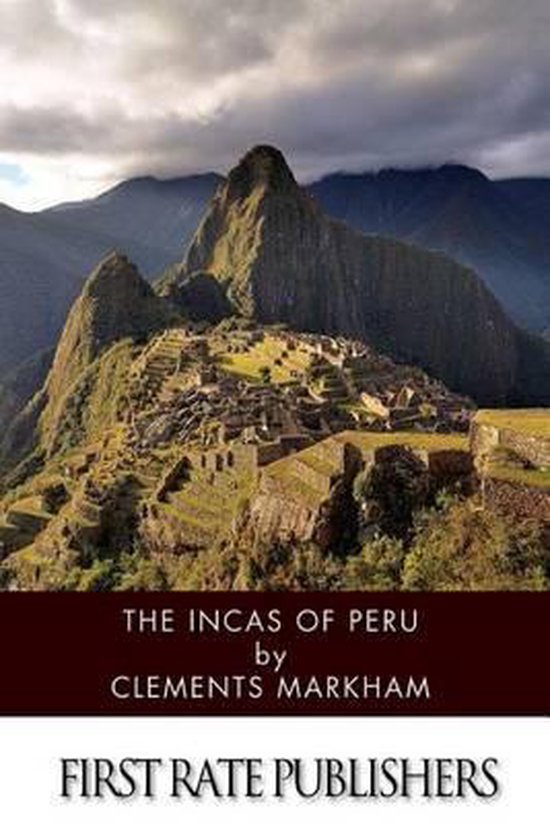 During the Age of Exploration, Native American tribes fell victim to European conquerors seeking legendary cities made of gold and other riches, attempts that were often being made in vain. And yet, of all the empires that were conquered across the continent, the one that continues to be most intimately associated with legends of gold and hidden riches is the Inca Empire. The Inca Empire, which flourished in modern day Peru and along the west coast of South America, was the largest Native American empire in pre-Columbian America until Pizarro and the Spanish conquistadors conquered them in the 16th century. What ultimately sealed their doom was the rumor that huge amounts of gold were available in regions south of the Andes Mountains. Though the Spanish physically conquered them in quick fashion, the culture and legacy of the Inca Empire has continued to endure throughout the centuries in both Europe and South America, due in no small part to the fact they were one of the most advanced and sophisticated cultures on the continent. Like the Aztecs, the Spanish burned much of the Inca’s extant writings, but it is estimated that as many as 35 million once fell under their banner, and the empire’s administrative skills were so sharp that they kept accurate census records. Their religion, organization, and laws were also effectively centralized and tied to the rulers of the empire, and their military mobilization would have made the ancient Spartans proud. After the Spanish conquest, several rebellions in the area attempted to reestablish the proud Inca Empire over the next two centuries, all while famous Europeans like Voltaire glorified the Inca Empire in optimistic artistic portrayals. The mystique and aura of the Inca continue to fascinate the world today, and nowhere is this more prominent than at Macchu Picchu, which was “lost” for over 300 years and remains the subject of intense debate among historians. The magnificent ruins and the inability of historians to crack the code used for the Inca’s few surviving written records all continue to add to the mystery and interest in the Inca civilization.
Toon meer Toon minder