The Incas Story of Their Astronomy and Civilization 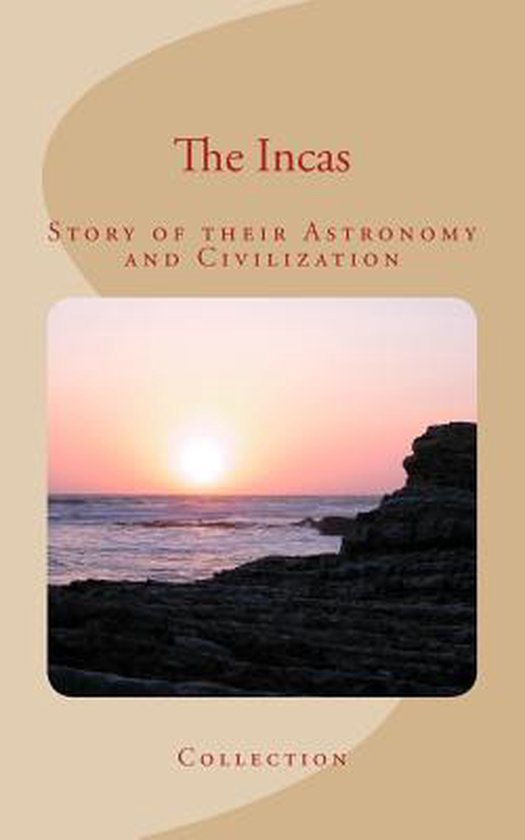 The Incas Civilization flourished in 15th century A.D. until its conquest by the Spanish in the 1530s. Their empire extended across western South America. It’s described as the largest empire ever seen in the Americas and the largest in the world at that period… “The proofs that the Incas had a real system of astronomy are scattered, partly in what remains of the monuments that were consecrated to the sun, and partly in the accounts of historians — accounts which, whether because their importance has not been suspected, or because of the difficulty of quoting them, most of them having been printed only once, others having remained in the state of manuscript, and very few of them having been translated, are but little known to men of science. Whatever the verity of the legends preserved in these accounts, we find a comparatively highly developed astronomical system among the Incas, of which the most interesting parts are here given from rare documents already published, and from American manuscripts and traditions. The work has not before been done so completely...”
Toon meer Toon minder