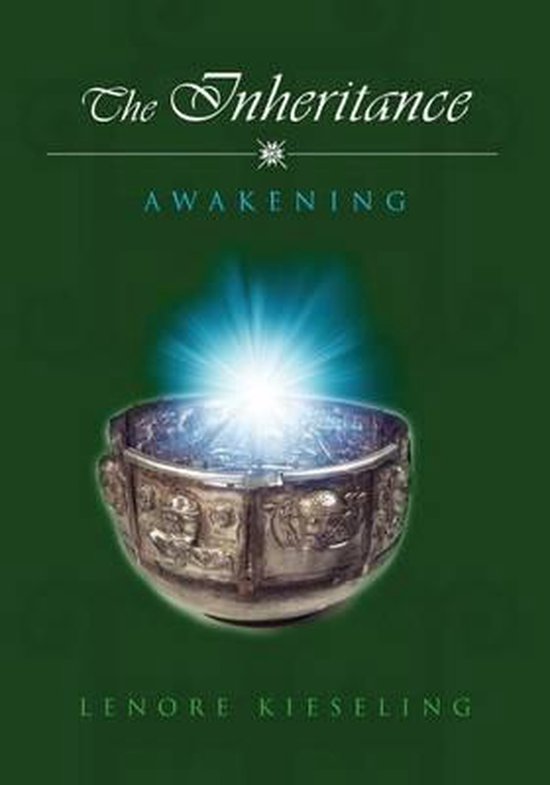 There are thousands of people, every day, who experience premonitions and dismiss them as coincidence. There are documented cases of those who just know something or are able to do something without knowing how but they report that it feels more like a memory than something learned. Almost all of us have felt the strength of passion beckoning us to a field of study, a destination, to paint, play an instrument, etc., with such intensity that the draw to do it supersedes logic or acceptable societal boundaries. Many of us just know we are meant for something...bigger but feel diminished as we plod through a mundane life of toil and mediocrity never knowing what that bigger thing could be. Perhaps the inexplicable drive, knowledge or circumstance is not a coincidence but instead, evidence of a drop, or a few, of preternatural blood of the ancients from generations past, flowing in the veins. Lee and her sister, Nora are cast down the rabbit hole when their academic junket to Ireland turns out to be more of an education than they'd planned. As moths to the flame, these sisters are inexplicably drawn to two quizzical men who have an unsettling interest in the women and their family. The pair are thrust into a fairytale world of fact and fiction, myth and magic, history and heritage only to discover that the ancient blood contained in their own veins compels them to face their own spiritual truth, to tell their story and at last understand the necessity in keeping a family secret all their lives. Theirs is a tale that recruits them from modern day Ireland to a Bronze Age Ireland of the Tuatha de Danann when magic and mingling with the Gods was the norm and the Divine Feminine occupied its natural place as a force of power that insured the future of humanity. The tenacity of the Counsel of the Tuath during this pre-Christian era, plant the emblematic seeds for history's future...so the sisters get a peek at the world behind the veil and they join the ranks of the chosen few for whom life's purpose is revealed. Anyone who enjoys the magic of Marion Zimmer Bradley's Mists of Avalon, the historical weaving of fact and fiction of Dan Brown's Da Vinci Code or the duality and subtlety of Celtic mystery in Diana Gabaldon's Outlander Series will find themselves tumbling down the rabbit hole right along with Lee and Nora into this densely woven, layered tale, peeking at possibilities of the vibrational influence that symbols, numbers, names, the Tarot and astrology, may have on us all. The deeper the reader is able to allow him or herself to plunge into the tale, they'll not only be discovering the interdependency of the earlier Pagan religion and Christianity, and the parallels between miracles and magic, but they'll begin to understand the symbiotic relationship between the Dark and Light that lives in all of humanity. One may enjoy the simplicity of a tale of two sister on a journey or one may find, as they peel back the layers of the story, they make discoveries about their own psychic skills and abilities and personal choices they've made on their own journey toward the Light.
Toon meer Toon minder