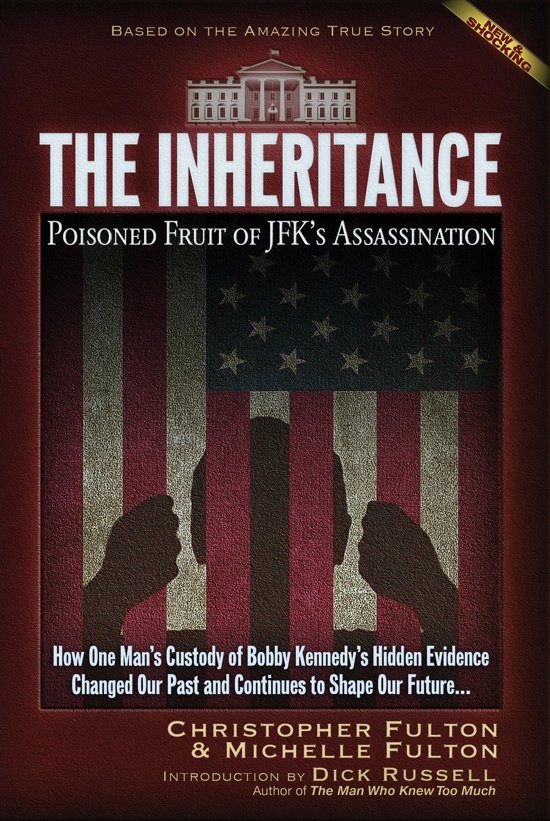 Christopher Fulton's journey began with the death of Evelyn Lincoln, late secretary to President John F. Kennedy. Through Lincoln, crucial evidence ended up in Christopher's hands—evidence that was going to be used to facilitate a new future for America. But the U.S. government's position was clear: that evidence had to be confiscated and classified, and the truth hidden away from the public. Christopher was sent to federal prison for years under a sealed warrant and indictment. The Inheritance, Christopher's personal narrative, shares insider information from his encounters with the Russian Government, President Ronald Reagan, Donald Trump, the Clinton White House, the U.S. Justice Department, the Secret Service, and the Kennedy family themselves. It reveals the true intentions of Evelyn Lincoln and her secret promise to Robert Kennedy—and Christopher's secret promise to John F. Kennedy Jr. The Inheritance explodes with history-changing information and answers the questions Americans are still asking, while pulling them through a gauntlet of some of the worst prisons this country has to offer. This book thrillingly exposes the reality of American power, and sheds light on the dark corners of current corruption within the executive branch and the justice and prison systems.