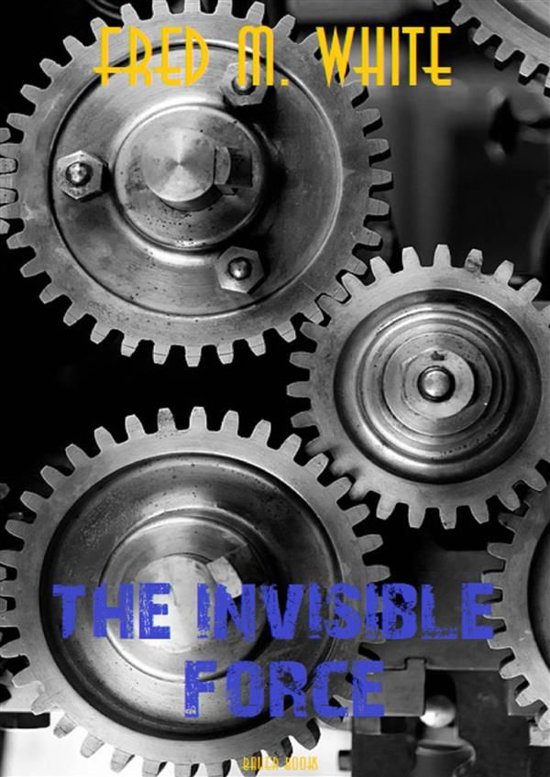 There was a sudden splitting crack as if a thousand rifles had been discharged in the ballroom. The floor rose on one side to a perilous angle, considering the slippery nature of its surface. Such a shower of white flakes fell from the ceiling that dark dresses and naval uniforms looked as if their wearers had been out in a snowstorm. ... ''An earthquake,'' somebody said at length. ''An earthquake, beyond doubt, and a pretty bad one at that. That accounts for the failure of the electric light. There will be some bad accidents if the gas mains are disturbed.'' ... A scared-looking policeman came staggering along. ''My man,'' Lord Barcombe cried, ''what has happened?'' The officer pulled himself together and touched his helmet. ''It's dreadful, sir,'' he sobbed. ''There has been an accident in the tubes; and they have been blown all to pieces.'' ... Nobody knew what to do; everybody had lost their heads for the moment. It seemed hopeless from the very start.