The Island at the End of the World 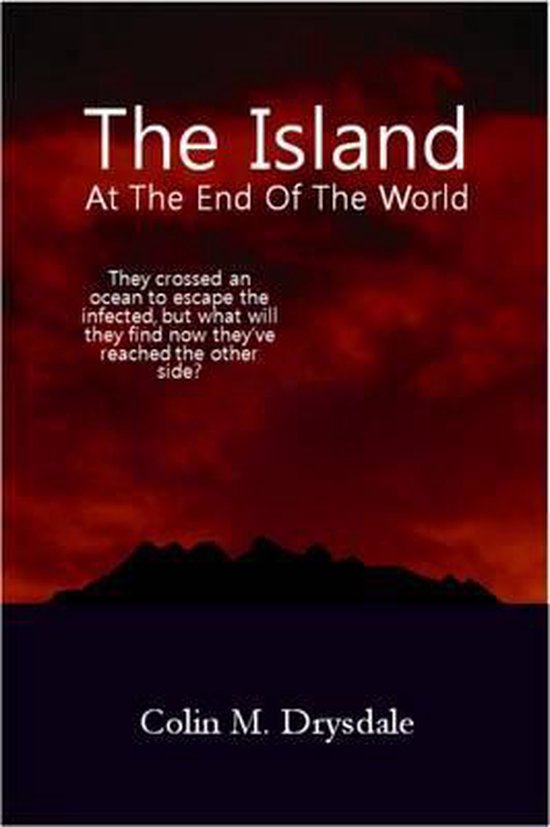 Set amongst the rugged and beautiful islands of Scotland's remote west coast, this book weaves its tale of post-apocalyptic survival into a landscape where people have struggled to survive for thousands of years. With its evocative use of real locations on both land and sea, and atmospheric depictions of the trials faced by those trying to survive in a world which has changed forever, "The Island At The End Of The World" further expands the new and unusual take on the traditional post-apocalyptic genre provided by the first two books in the "For Those In Peril" series, as the characters struggle to move from just surviving to trying to rebuild their lives in the hostile and unforgiving world they have found themselves suddenly and unexpectedly thrust into.
This is the third book in the "For Those In Peril" series, and sees the characters of the first two books brought together as they struggle to survive in a world turned upside down
From the back of the book:
Civilisation has collapsed, the land has fallen to the infected and the few who remain unturned are left wondering if there's anywhere left that's truly safe ...
A mutant virus has turned humanity into savage, cannibalistic killers who roam the land in search of prey, and only a few scattered groups survive uninfected, clinging to life in the furthest corners of the Earth. CJ and her crewmates have sailed their forty foot catamaran across the Atlantic, searching for a safe haven that's beyond the reach of the infected. Now, they've arrived in Scotland and are heading for the remote island of Mingulay, but when they get there, will they find the uninhabited paradise their captain, Rob, remembers from his youth? Or has it, too, been lost to the disease? And what of the others who might be out there, clinging to life, amongst the numerous islands of Scotland's western coast?
Toon meer Toon minder