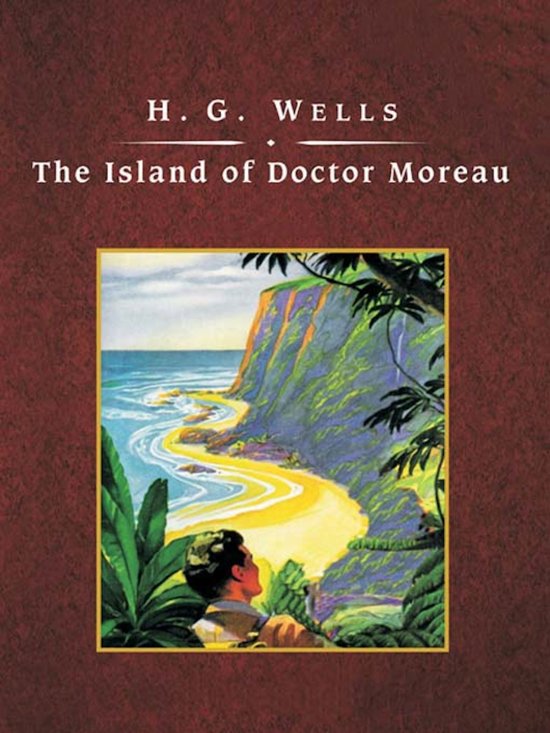 ON February the First 1887, the Lady Vain was lost by collision with a derelict when about the latitude 1 degree S. and longitude 107 degrees W.


On January the Fifth, 1888—that is eleven months and four days after—my uncle, Edward Prendick, a private gentleman, who certainly went aboard the Lady Vain at Callao, and who had been considered drowned, was picked up in latitude 5 degrees 3' S. and longitude 101 degrees W. in a small open boat of which the name was illegible, but which is supposed to have belonged to the missing schooner Ipecacuanha. He gave such a strange account of himself that he was supposed demented. Subsequently he alleged that his mind was a blank from the moment of his escape from the Lady Vain. His case was discussed among psychologists at the time as a curious instance of the lapse of memory consequent upon physical and mental stress. The following narrative was found among his papers by the undersigned, his nephew and heir, but unaccompanied by any definite request for publication.