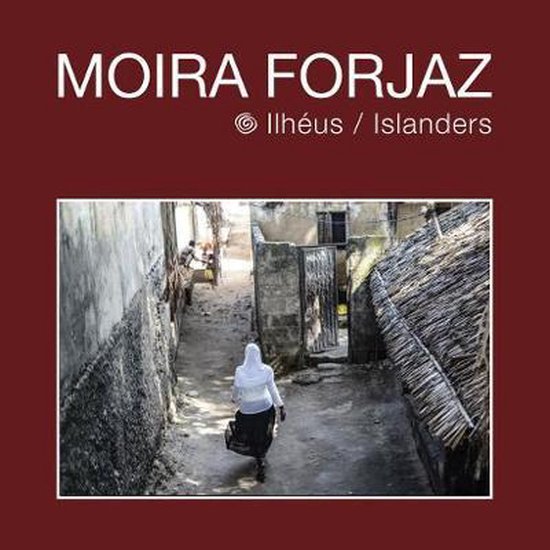 &;When an elderly person dies, a library vanishes,&; says a Mozambican proverb. Nowhere is this more poignant than in Ilha de Mozambique. There are centuries of history among the island&;s coral stone town and macuti (palm leaf) huts, with stories that need to be told, but this time by the people and not by the historians.&;My first visit to the Ilha was in 1977 and I fell in love with everything about it; but mostly the light. It was deserted, as most of the Portuguese inhabitants left during the transitional government, and yet magical. I returned many times after the first visit. As a result, my first book, called Muipiti, was published in 1983. Sadly, soon after that, the civil war started. I was no longer able to visit safely. I waited 28 years before I finally did in 2012, and set up home. This time round I became more aware of the people. I wanted to capture their lives and memories, to pay homage to them and give them a name and a voice before it was too late. Through their words and my photographs I could understand a little about their struggle and their frustrations. The more I got to know them the more determined I became. At first there were many more women eager to talk about their lives than men. Most of the men were away, working to support the family. Sadly, in some ways quite broken from their hard life. I found the women surprisingly free to talk about their lives, their conquests and their proud seductive powers. The cross mixing of families, sometimes intermarriage for opportunistic economic reasons, kept these families linked and protected. I discovered that black, white and Indian marry and have children. Muslim mothers accept Christian sons-in-law and daughters who convert to Catholicism for opportunistic reasons.&; The island people are proud and love their &;Ilha&; and their way of life and culture. This book shares their passion and is a tribute to Ilha&;s special, resilient, warm people.