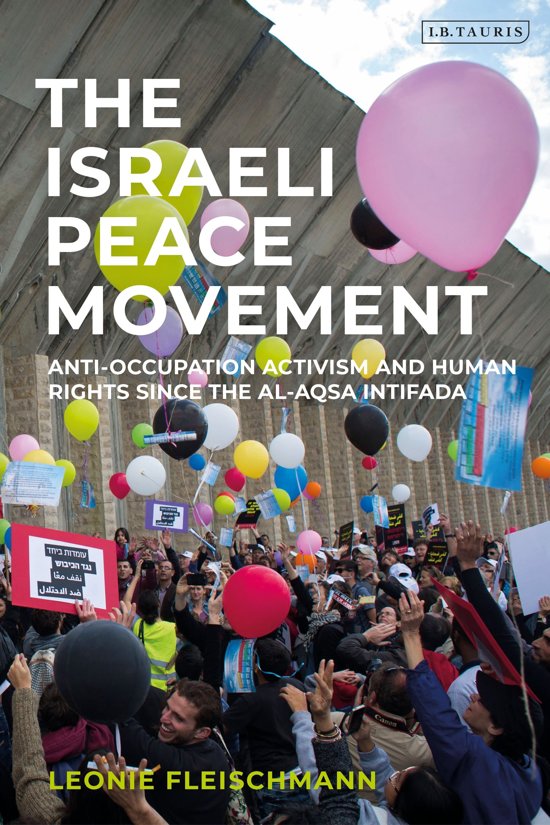 The Israeli peace movement has been in decline since the 2000s. In particular, the liberal Zionist groups, who call for peace for the sake of the security and continuity of Israel, have become paralysed and almost voiceless since the second Intifada. However, despite the stagnation around the Israeli-Palestinian Peace Process, this book argues that other important groups have emerged that present new ways to challenge the status quo. These are radical groups that act in solidarity with the Palestinians and human rights organisations and whose aim is to reveal the realities of the occupation and hold the government to account.


Leonie Fleishmann argues that these groups have been, and remain, the agenda setters, pushing the more moderate groups to mobilise more quickly and encouraging them to take up more confrontational ideas. Using social movements theory, and based on 50 interviews and participant observation, this book sheds light on contemporary Israeli peace activism.